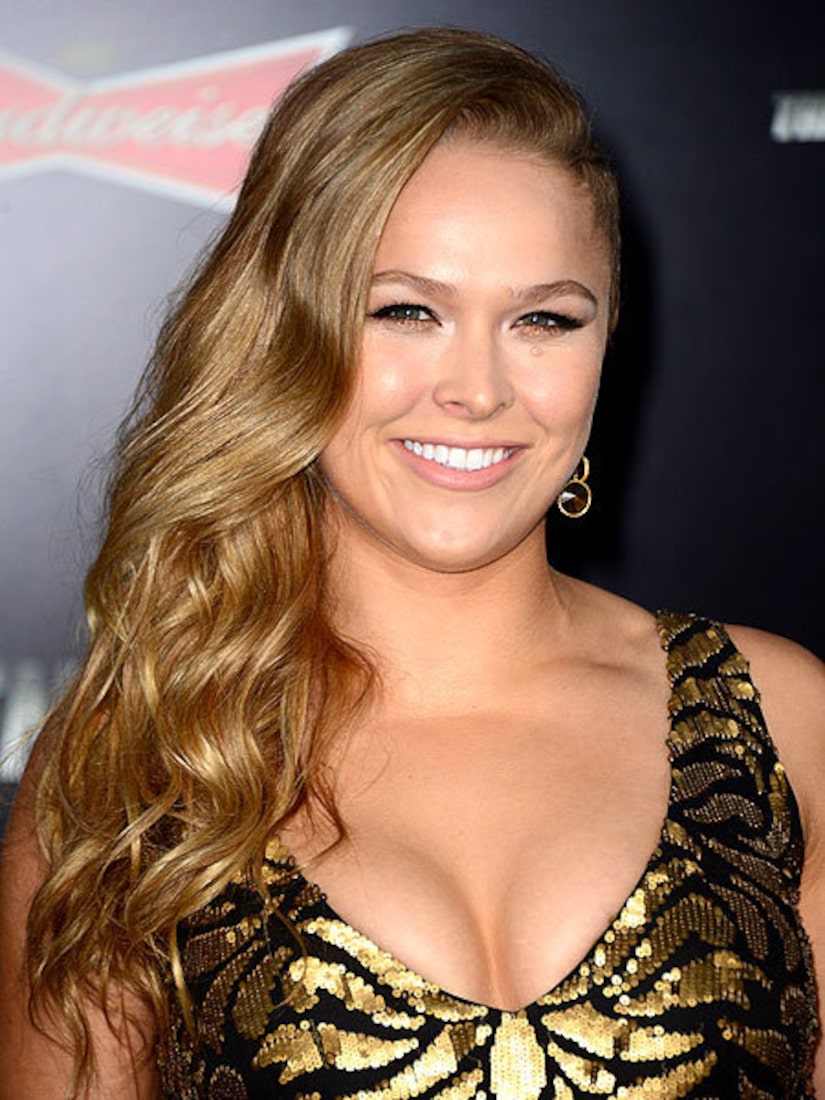 “Extra’s” Charissa Thompson caught up with UFC’s Women’s Bantamweight Champion, Ronda Rousey, at the premiere party for the FOX Sports 1 show “The Ultimate Fighter,” where Rousey commented on the Ray Rice video.

Rousey said that she just saw the video and could not believe her eyes and was shocked to learn that Janay Palmer married Rice after the incident.

Ronda then had a message for women. “You need to respect yourself and see what you're worth and really know what you're worth. Unfortunately, I think a lot of women undersell themselves; they don’t know how much they really deserve. I know for a fact that [Janay] deserves more then she believes.”