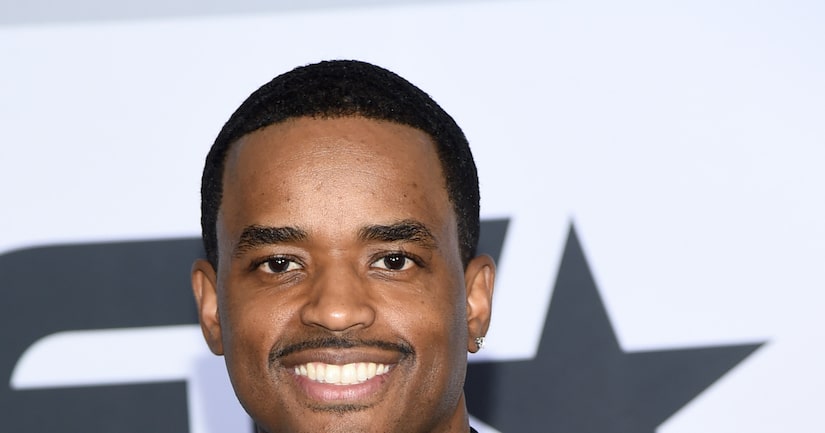 Larenz said, “I got to say that ‘Scandal’ is an incredible show, but there's been a lot of hearsay. There’s nothing that's in stone. If there were a situation where I could go and do a character arc, I'd love to go and do something with them, but I'm really happy with the show ‘Rush’ and hoping that we come back for a second season.”