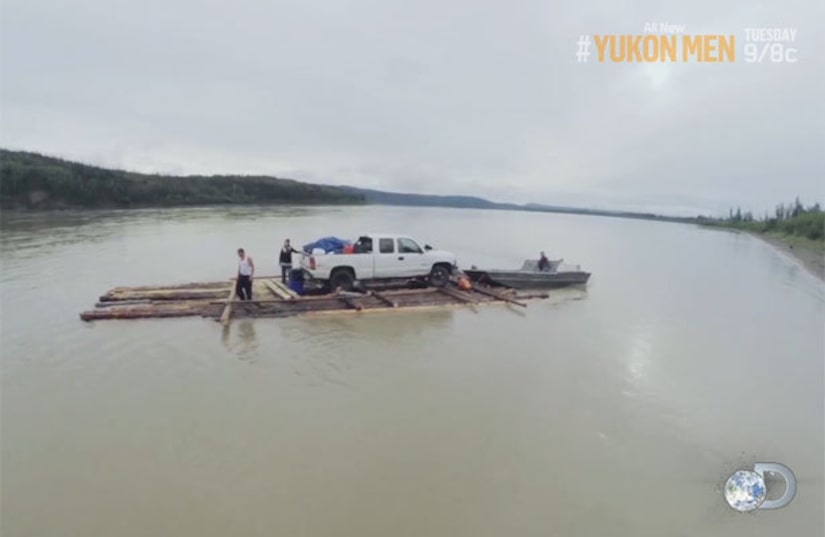 Change is coming to the quiet town of Tanana, Alaska, which lies just 60 miles from the Arctic Circle and is the subject of the Discovery series "Yukon Men."

It has arrived in the form of a new road project that will connect this small frontier outpost to the outside world.

Tanana's residents are split over the major change, with some fearing that it could mean the end of the town as they know it.

To make matters worse, violence has erupted in the small town, shaking the city to its core.

"Extra" has an exclusive sneak peek of the upcoming episode of "Yukon Men."