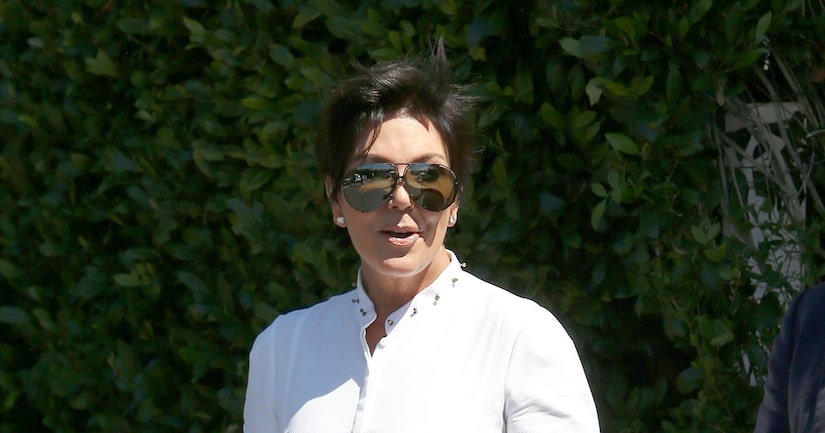 FBI sources confirmed to TMZ that agents searched the hotel room of a female who they believe is behind the threats. The agents took a cellphone, laptop, iPad and iPod Touch.

At this point, no one has been arrested.

TMZ reported earlier that the woman allegedly called Jenner as many as 300 times a day, and also tried to extort money, claiming she had a sex tape with Kris and Bruce Jenner she would release if she wasn't paid.