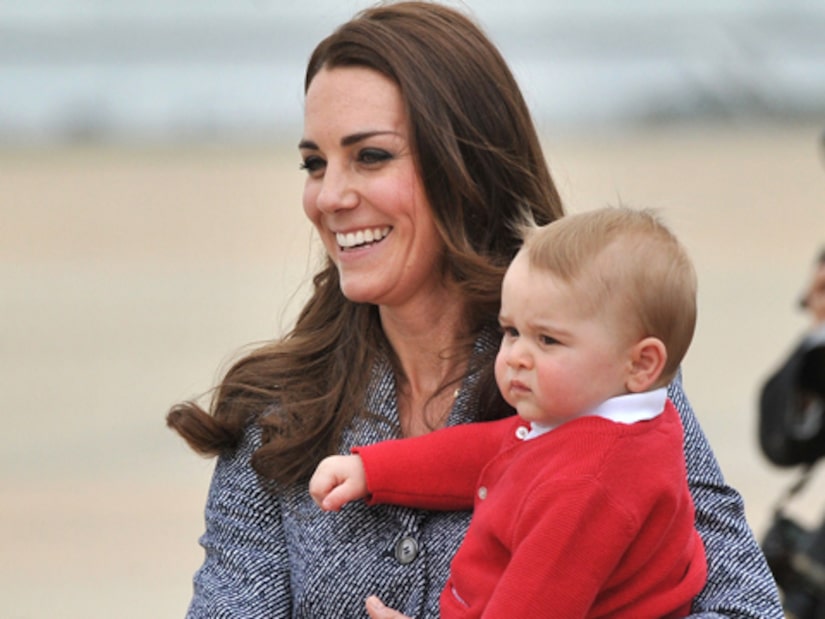 Middleton is suffering from acute morning sickness, formally known as hyperemesis gravidarum… or as the Daily Mail calls it: a “super sickness.”

The condition involves an extreme, persistent nausea and vomiting which generally occurs in the first three months of pregnancy. If not properly treated, it may lead to dehydration. Kate suffered from the same illness while pregnant with Prince George, who turned 1 in July.

The pregnancy is so new – reportedly less than 12 weeks – that William and Kate just told Prince Charles and Camilla a few days ago.

For now, Kate is resting at home. She canceled her appearance at an Oxford event on Monday, and may cancel more engagements depending on her condition.

Prince William did attend the event in Oxford, telling guests that he expected his wife to be feeling better in a fortnight, and said she was “extremely disappointed” that she couldn't be there. 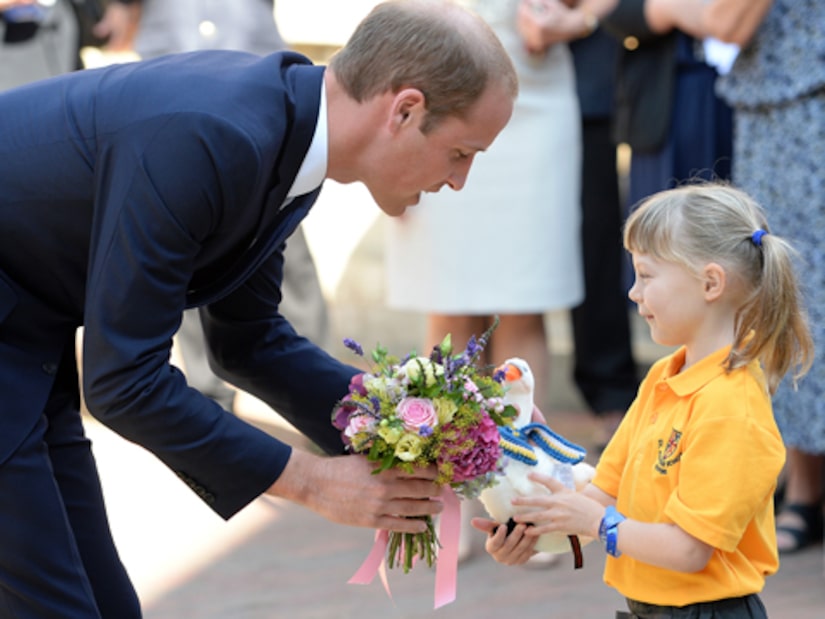 ﻿Prince Harry also weighed in, telling the press at a training session for the Invictus Games that his sister-in-law was doing "pretty poorly," but doing the "best she can."

The jokester added that he couldn't wait to see his big brother "suffer more" and would love to see him cope with having a girl.