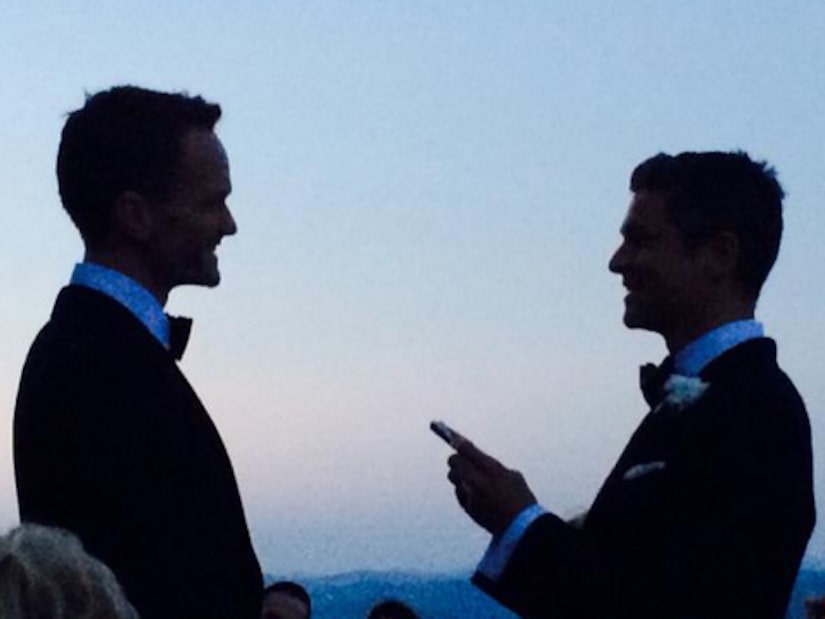 The wedding was quite the affair! Eonline.com reports that the two grooms wore designer Tom Ford tuxedos. The ceremony was officiated by “How I Met Your Mother” producer and director Pam Fryman.

No less than Sir Elton John performed at the reception. 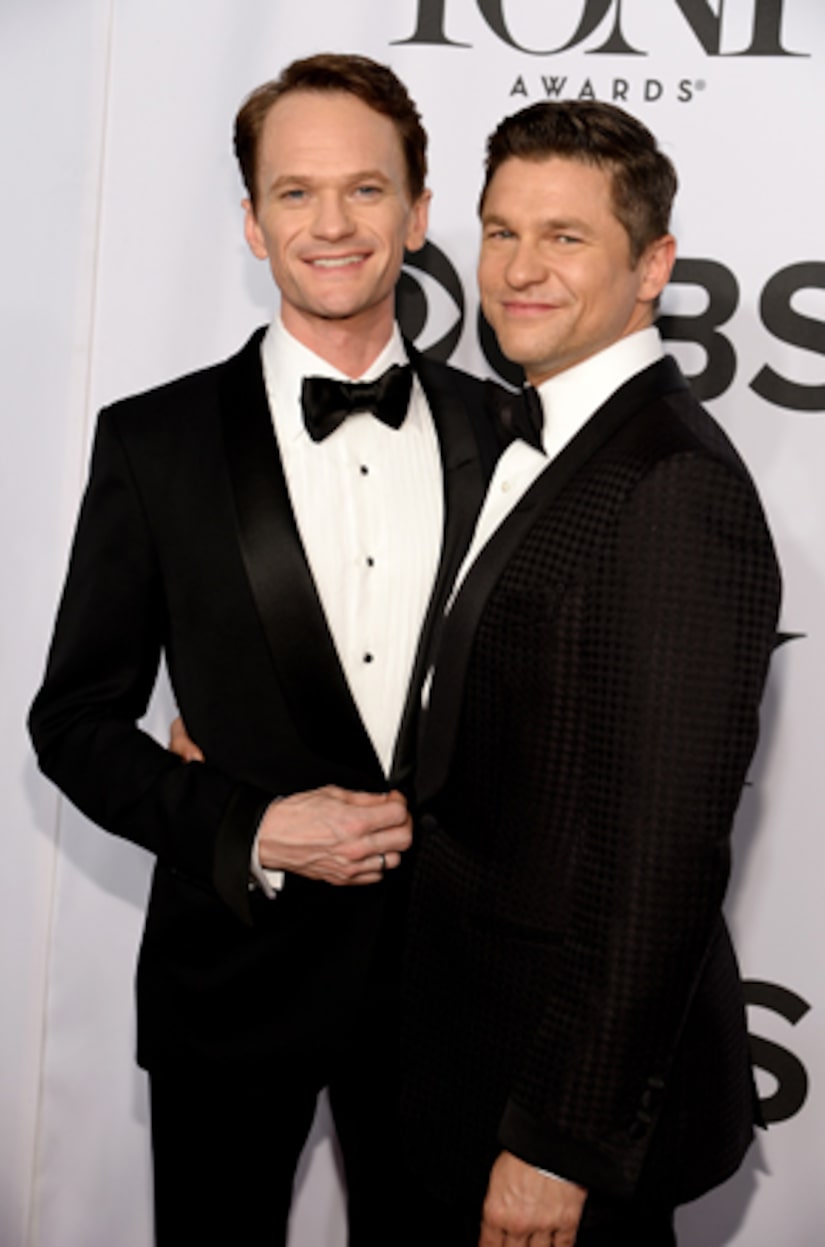 Harris tweeted the happy news on Monday, along with a photo. "Guess what? @DavidBurtka and I got married over the weekend. In Italy. Yup, we put the 'n' and 'd' in 'husband.'”