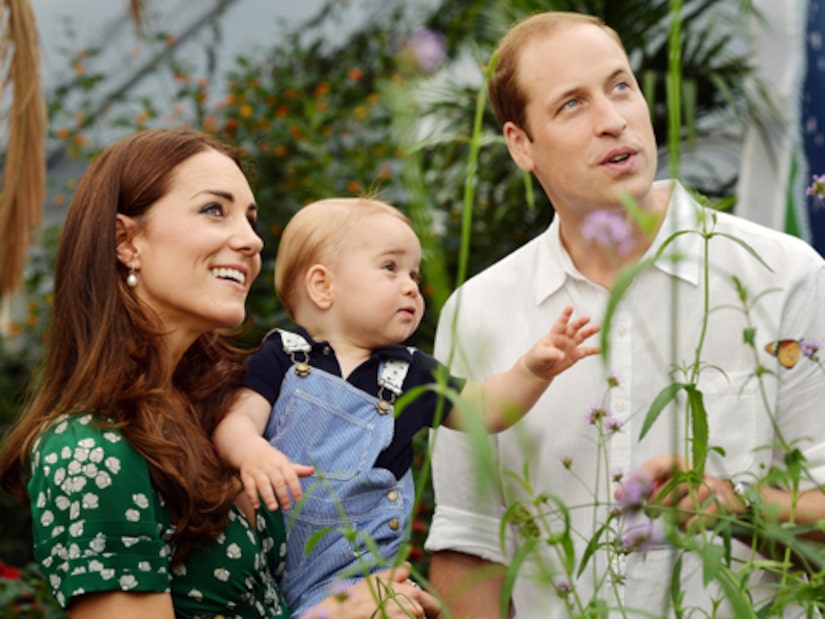 It's official! Prince William and Kate Middleton have a second royal baby on the way!

"The Queen and members of both families are delighted with the news."

The statement continued, "As with her first pregnancy, The Duchess is suffering from Hyperemesis Gravidarum. Her Royal Highness will no longer accompany The Duke of Cambridge on their planned engagement in Oxford today.

"The Duchess is being treated by doctors at Kensington Palace."

According to People, Kate is likely less than three months pregnant.