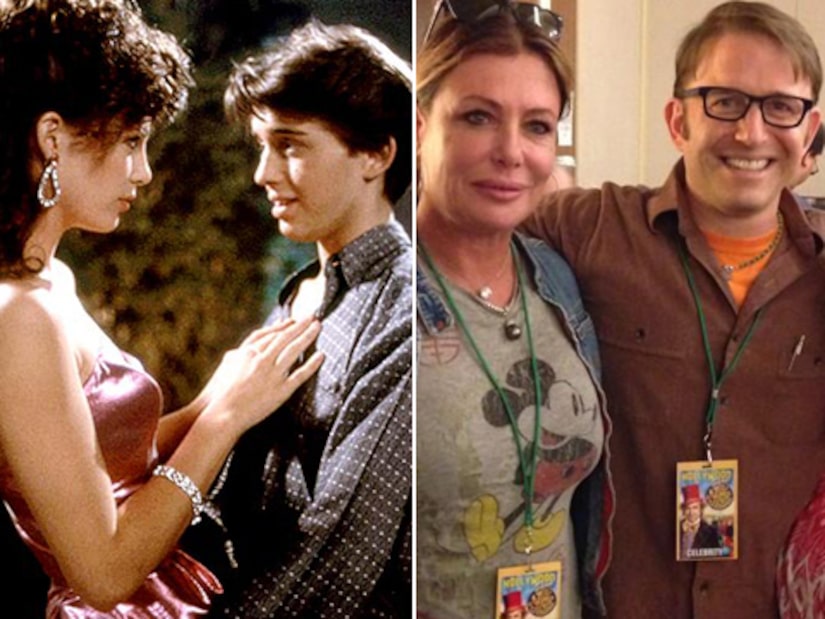 Where is he now? Ilan's a professor!

The former actor, who describes himself on Twitter as “that kid from Weird Science (the other one),” continued in Medieval Studies at Texas A&M University, earning a Ph.D. 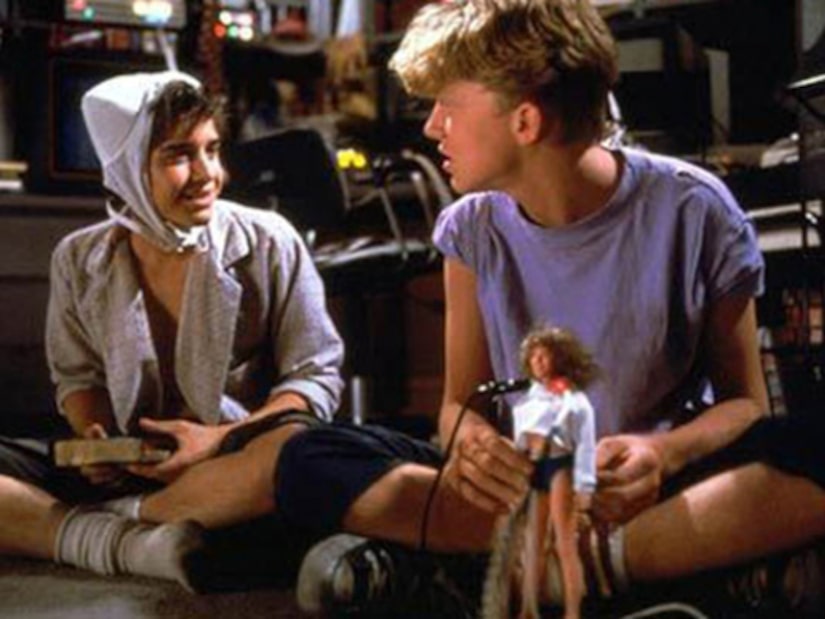 Dr. Mitchell-Smith is currently a Professor of Medieval Literature in the English department at California State University Long Beach.

He met up with “Weird Science” co-stars Kelly LeBrock and Judie Aronson in July and posted the reunion pics on Twitter. Check them out!