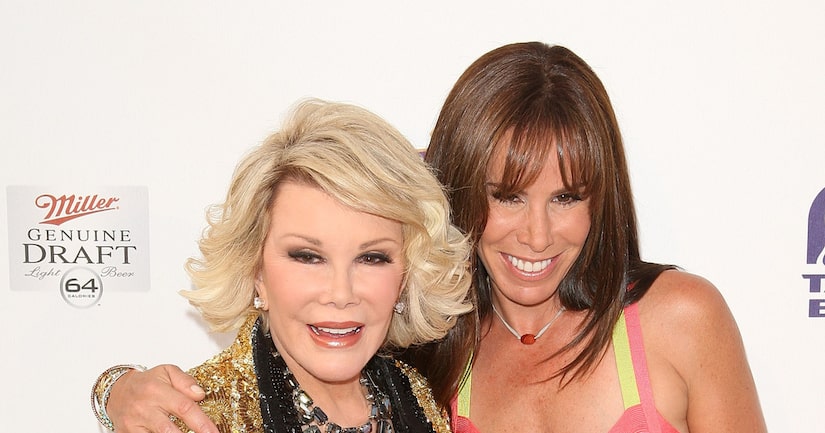 As Melissa was leaving Joan's NYC apartment, she was asked about her thoughts on the messages of support following her mother's death, and she simply responded, "Humbling."

The outpouring of support not a surprise, because even though there was no celebrity who was safe from a Joan Rivers joke, off the stage, the comedian was a kind and compassionate person.

Joan's assistants provided pizza and water to the reporters, cameramen and police waiting outside, making sure they wouldn't get hungry or thirsty.