Actress Rosario Dawson is the cover girl for the fall 2014 issue of Cosmopolitan for Latinas, talking about the 10th anniversary of her organization Voto Latino, plus what she looks for in relationships.

Dawson told the mag, “I'm a touch person, I love intimacy… I love men! I love romance. I would love to fall deeply in love with someone, but at the same time it's not my everything.”

The “Sin City 2” star also described what she thinks is romantic. “For me, it's about forethought. For my 25th birthday, my then-boyfriend prepared a beautiful bath for me. He put flowers and a bunch of little candles everywhere. He was crazy busy, and he knew I loved a great bath! I remember it was so small, but it was so special to me because he thought it through.”

As for Voto Latino, which encourages young Latinos to vote and be involved in politics, Dawson explained, “It's not just about getting out there to vote, it's also about who you vote for. We need more women of color in politics, because, otherwise, we're not represented. Through our summit series, we're engaging Latinos in community building and networking. It has been absolutely remarkable because we're having students and dreamers from across the nation networking.”

Read more of Rosario's interview at Cosmopolitan.com and check out the issue, on stands September 9! 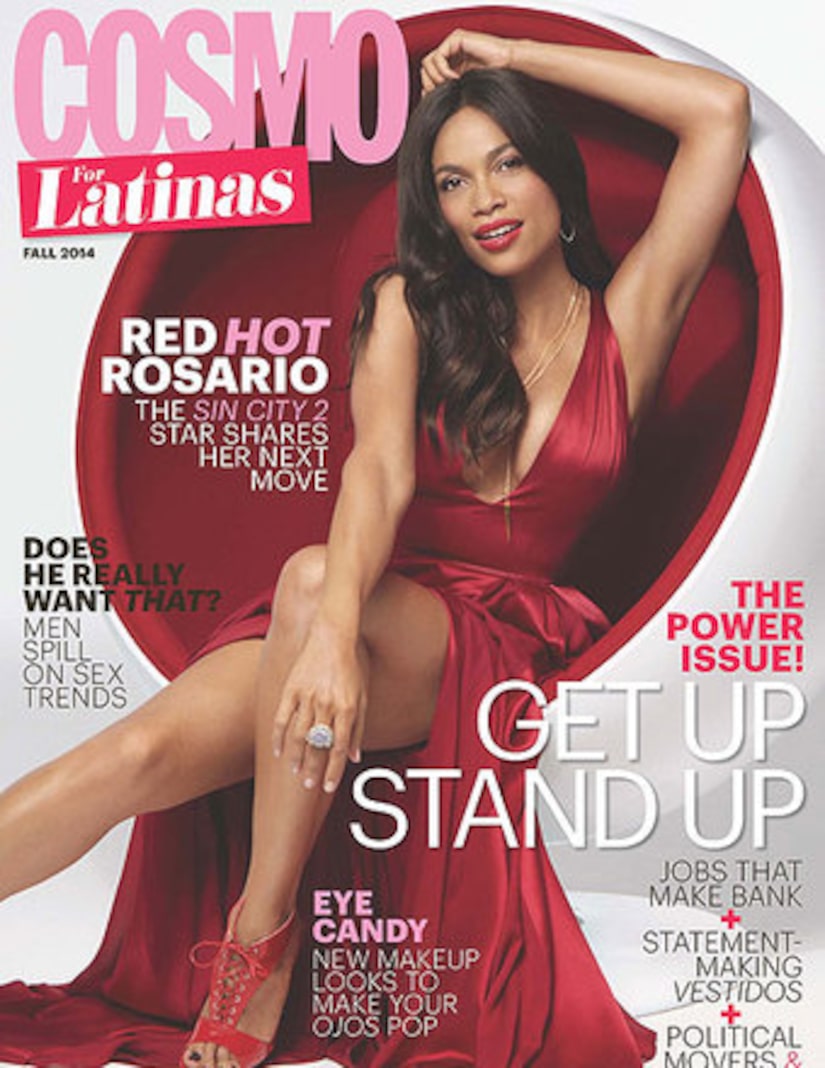