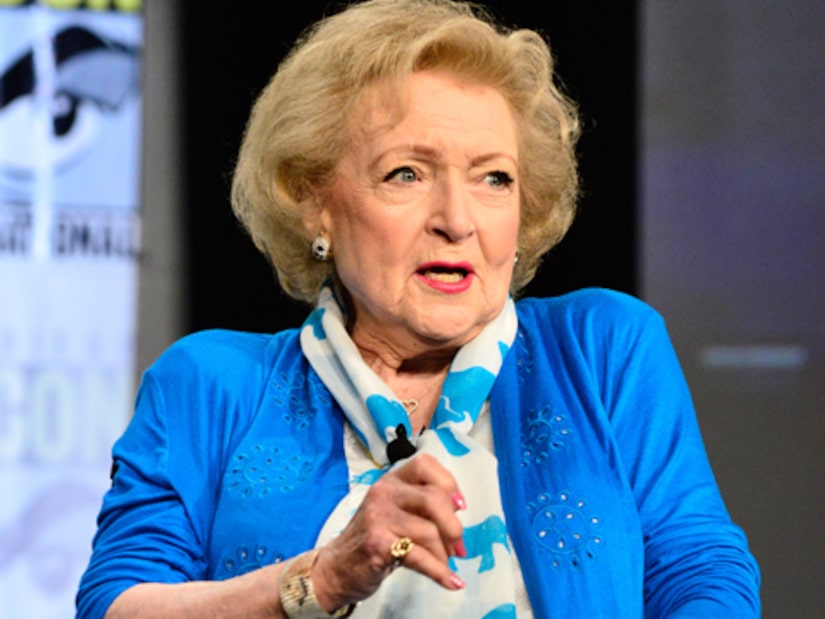 Fans of Betty White were freaking out on Wednesday as fake news spread that the 92-year-old actress had died.

It turns out the satirical site Empire News started the death hoax with the help of homophones!

The headline declared, “Betty White, 92, Dyes Peacefully in Her Los Angeles Home,” leading many to believe the “Golden Girls” star had passed away.

Meanwhile the article was about Betty's hair color, and the fact that she isn't a natural blonde.