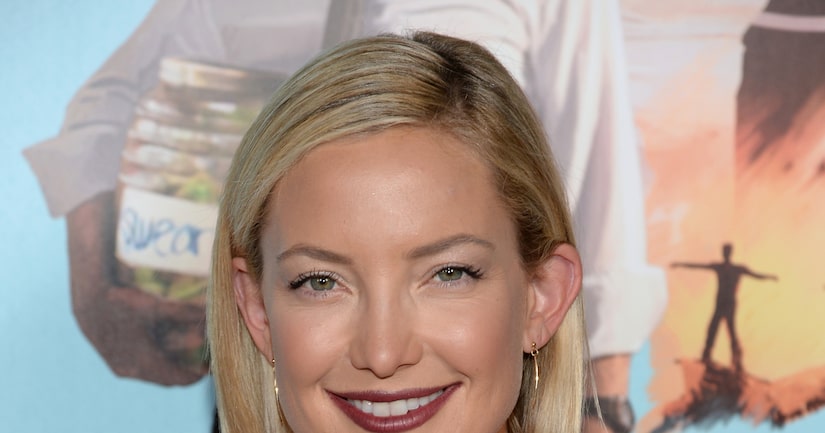 In the October issue of Red magazine, actress Kate Hudson slams rumors she has an eating disorder, and says she wants girls to “love themselves.”

Hudson told the mag, "If there is one thing I will never have, it is an eating disorder. I won't have girls -- even if it is just one or two who care -- thinking that because it is a serious sickness, not something to plaster on the cover of a magazine. And I am the opposite."

The mom of two said she gained 70 pounds with her first pregnancy and realized how important it was to have support.

"I want girls to love themselves," the 35-year-old insists. "I want them to feel good about who they are… the thing is, I'm lucky because I was loved [during that time]. But I have seen so many young women who can't feel good about themselves because they just don't have that love."

When it comes to marrying fiancé rocker Matthew Bellamy with whom she has a 3-year-old son, Hudson told the mag she's "not in a rush." She added, "We are basically married. It's really about when are we going to take the time to plan a wedding."