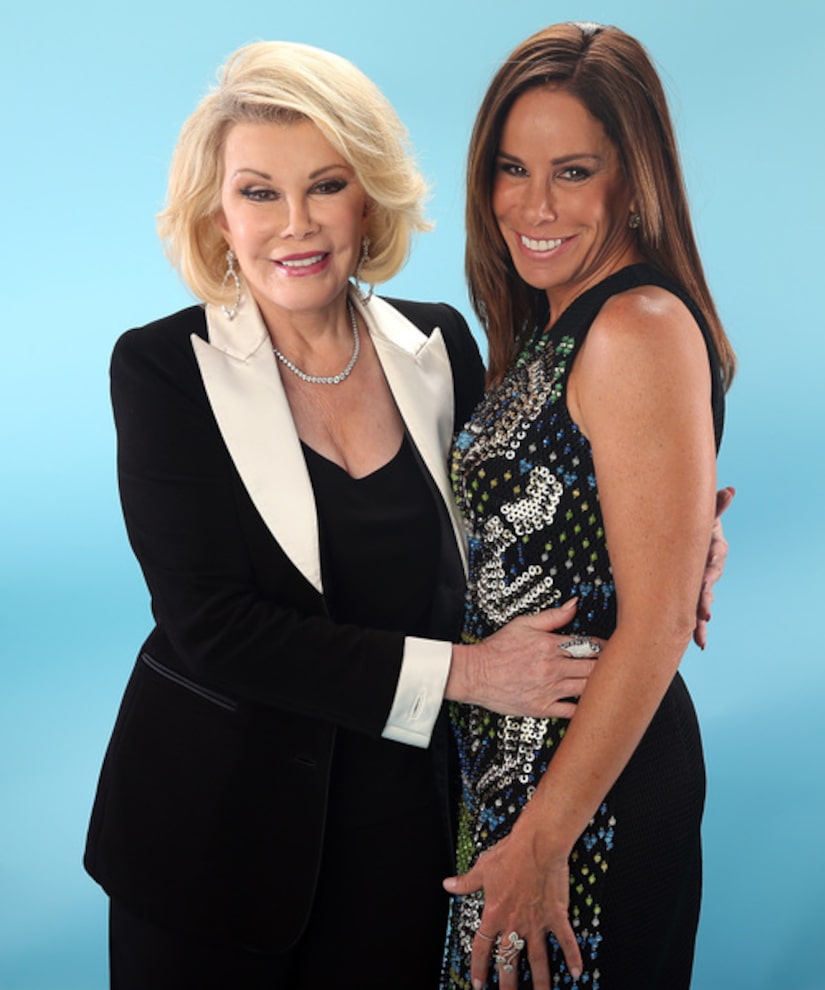 Daughter Melissa Rivers released an update on Wednesday. “My mother has been moved out of intensive care and into a private room where she is being kept comfortable. Thank you for your continued support.”

The comedian, who was rushed to the hospital last Thursday after she stopped breathing while undergoing an outpatient vocal cord operation, was at first placed in a medically induced coma to stabilize her condition.

On Sunday, the 81-year-old was slowly being brought out of the coma, but Melissa said in a statement on Tuesday that her mother was still on life support.