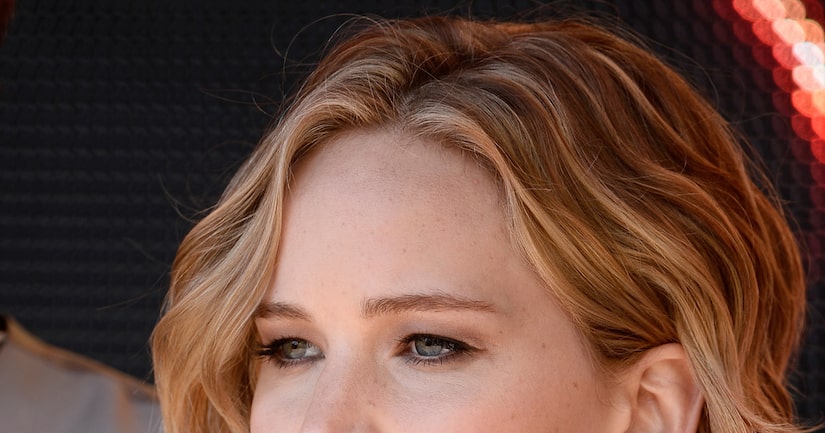 The FBI and Apple have said they are actively investigating a massive hacking campaign which targeted female stars Jennifer Lawrence, Kate Upton and others.

A rep for Lawrence confirmed that the images, allegedly stolen from her iCloud account, are real. "This is a flagrant violation of privacy. The authorities have been contacted and will prosecute anyone who posts the stolen photos of Jennifer Lawrence."

Apple, however, said that in their investigation, they couldn't find a breach. In a statement on Tuesday, they said, “We wanted to provide an update to our investigation into the theft of photos of certain celebrities. When we learned of the theft, we were outraged and immediately mobilized Apple's engineers to discover the source. Our customers' privacy and security are of utmost importance to us.”

It continued, “After more than 40 hours of investigation, we have discovered that certain celebrity accounts were compromised by a very targeted attack on user names, passwords and security questions, a practice that has become all too common on the Internet. None of the cases we have investigated has resulted from any breach in any of Apple's systems including iCloud® or Find my iPhone. We are continuing to work with law enforcement to help identify the criminals involved."

Apple added, "To protect against this type of attack, we advise all users to always use a strong password and enable two-step verification. Both of these are addressed on our website."

Regardless of how the photos were obtained, if the hacker or hackers are found, the authorities will crack down.

In December 2012, for example, Christopher Chaney was sentenced to 10 years in prison after pleading guilty to hacking into the personal email accounts of stars including Scarlett Johansson, Mila Kunis and Christina Aguilera.