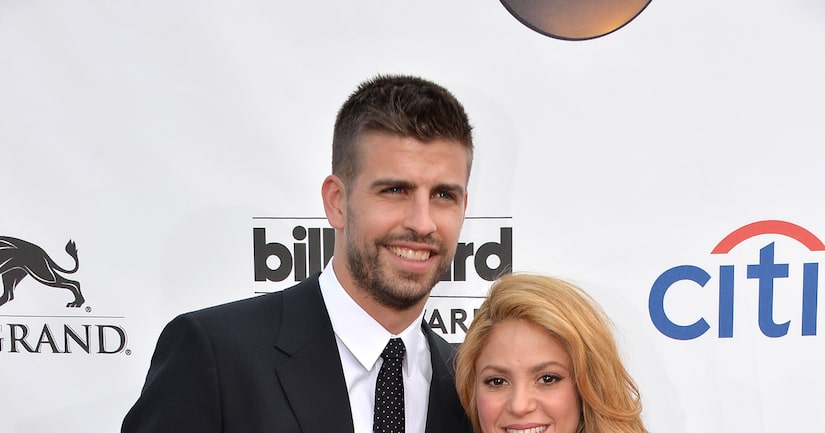 UsWeekly.com reports “The Voice” coach confirmed the happy news to the Spanish version of Cosmopolitan magazine.

The couple welcomed their first son Milan, 18 months, in January 2013.

Shakira recently told telling Latina magazine that she's looking forward to having a big family. “If it weren't because of my music projects, I would be pregnant already. I would love to have eight or nine kids with Gerard -- my own futbol team.”