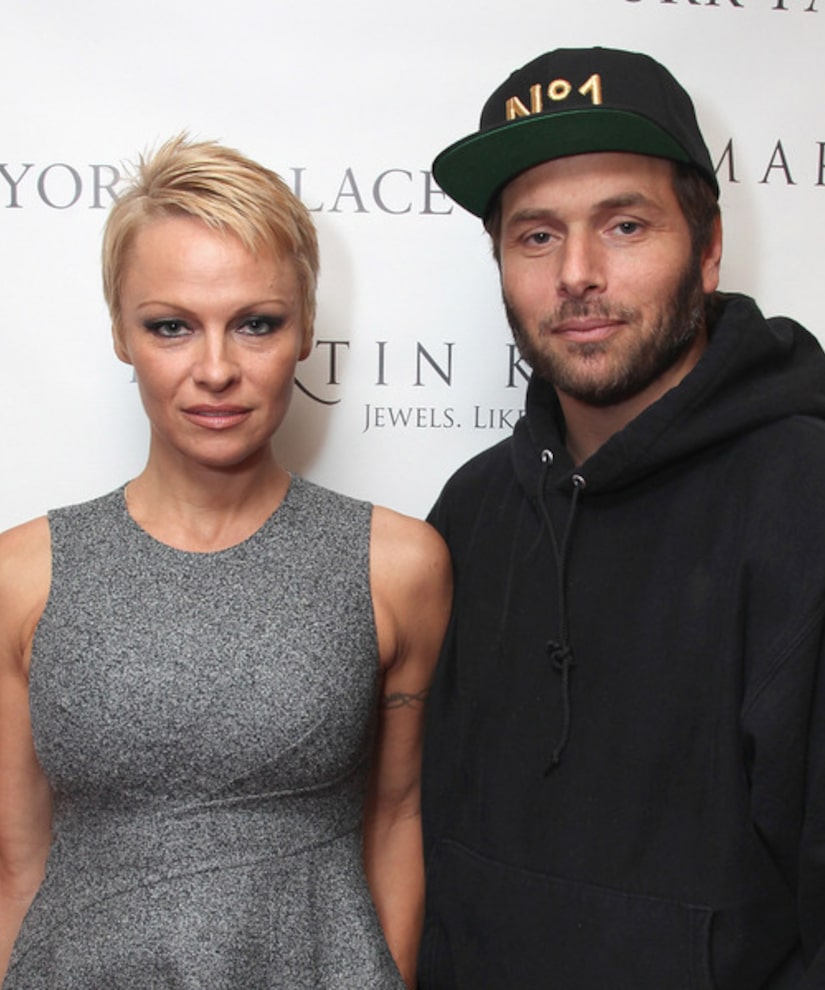 It looks like TV personality Pamela Anderson doesn't want to divorce husband Rick Salomon after all.

In a court record obtained by People.com, Anderson filed a petition on August 21 requesting that the divorce papers she filed in July be dismissed.

She and Salomon have had a turbulent relationship. They were first married in 2007, but the marriage was annulled a few months later.

Anderson's love life has been on continuous a roller coaster. She was on/off with first ex-husband Tommy Lee after marrying him in 1995. They divorced in 1998 and made several attempts at reconciliation, but ended it for good (so far) in 2008.

The same goes for second ex-husband Kid Rock, who Anderson became engaged to in 2001, broke up with in 2003, married in 2006 and divorced a few months later.

Salomon is the infamous producer and co-star of the X-rated Paris Hilton video.