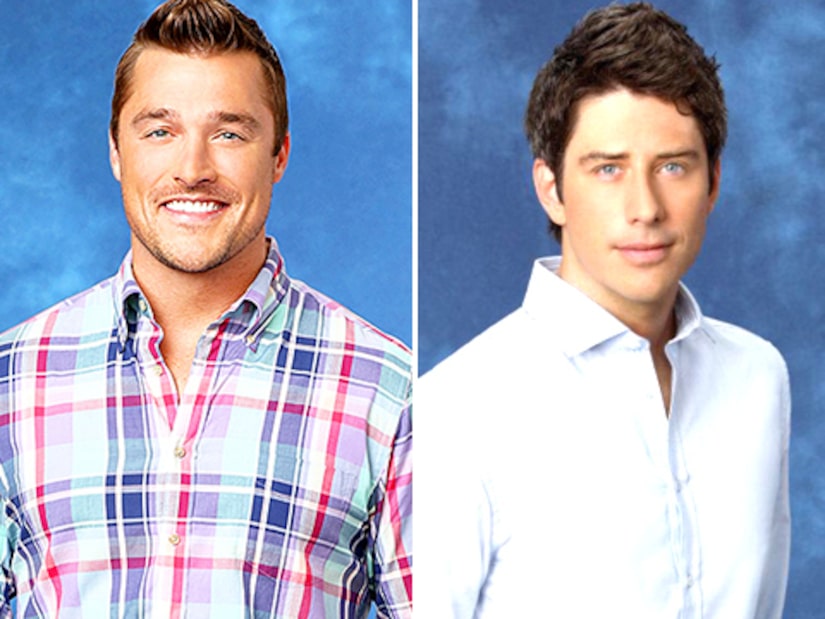 There's some big news in “The Bachelor” universe this week!

Us Weekly announced that former “Bachelorette” contestant and Iowa farmer Chris Soules will be the next “Bachelor,” not fan favorite Arie Luyendyk Jr.

Luyendyk, who sources say was also in the running, confirmed the news, tweeting, "I'm not the Bachelor,” while poking fun at Soules with the comment, “Have fun on the farm, people."

Arie was the runner-up on Emily Maynard's season of “The Bachelorette” in 2012.

The news was first reported by Hollywood Life.