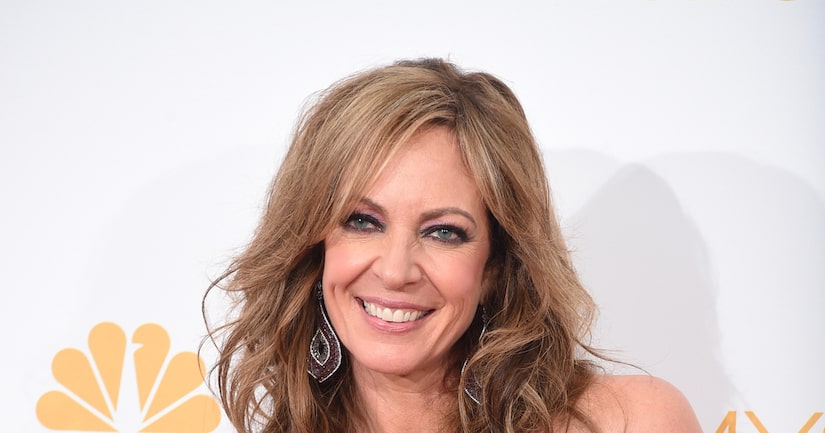 Janney celebrated her win by making out with Penacoli, a kiss that rivaled Julia Louis-Dreyfus and Bryan Cranston’s lip lock earlier in the show. Turns out, the kiss is a kind of a tradition between Allison and Jerry.

Winning her sixth career Emmy, Janney said she puts her awards on a “shelf unit above my television set, which a friend of mine made for me. He said because they have to be near the TV because that’s what you won them for… they’ll go up there.”