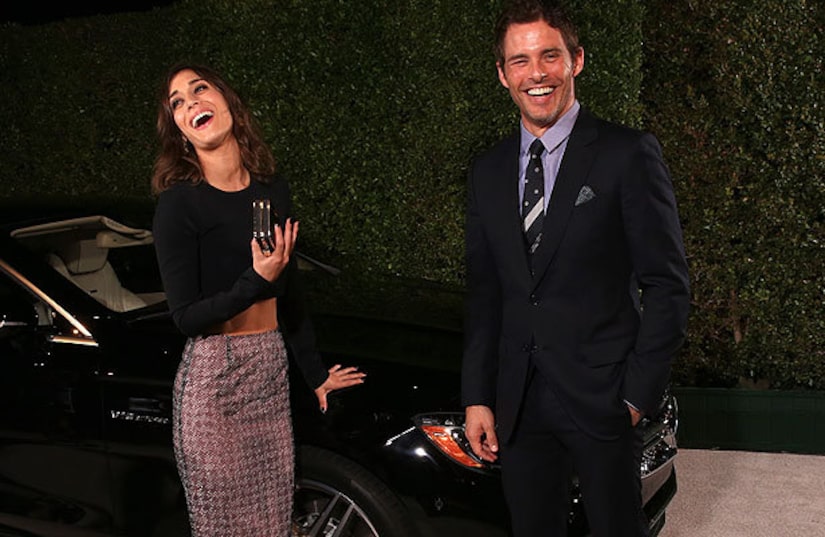 “Masters of Sex” star Lizzy Caplan wants everyone to know that actor James Marsden is just her really good friend.

Romance rumors have popped up after the two, who both starred in the indie comedy “Bachelorette,” were recently spotted out and about together.

The Emmy nominee added that even if they were dating, she “wouldn't tell.”