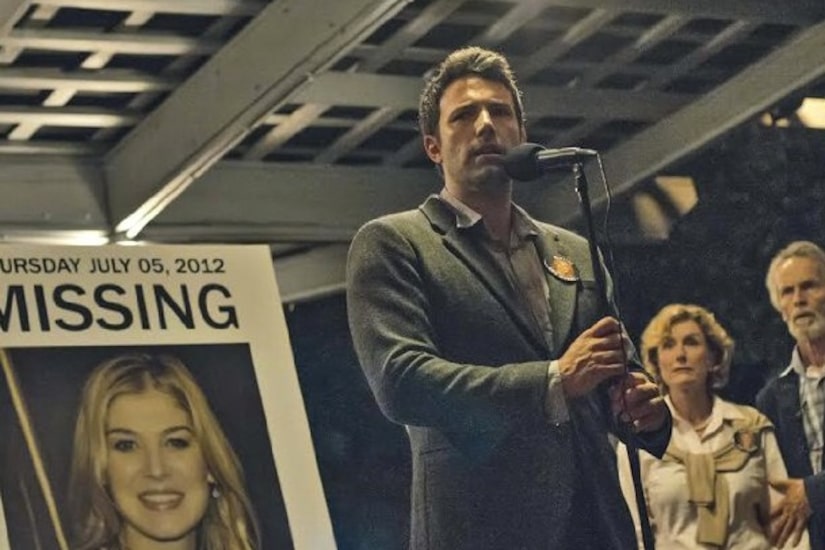 There's the twisty thriller (“Gone Girl”); some quirky indies (“Birdman,” “St. Vincent”); a family dark comedy (“This Is Where I Leave You); “Interstellar,” another sci-fi gem from Christopher Nolan; and of course, some Oscar contenders (“Foxcatcher,” “Kill the Messenger).

Here are the 10 films we are most excited about:

What: Based on the popular novel by James Dashner, the film centers on Thomas (O'Brien), who inexplicably finds himself in a community of boys trapped in a wooded area surrounded by a mysterious maze. With his memory erased, Thomas joins forces with fellow "runners" for a shot at escape.

What: This dark comedy follows the dysfunctional Altman family, who are forced to spend a weekend together when the patriarch dies. The cast alone is worth the ticket price.

What: Based on the stellar bestseller from Gillian Flynn, the story centers on Nick (Affleck), who may or may not have something to do with his wife's (Pike) disappearance, and he cracks under the media scrutiny. Directed by the always superb Fincher and adapted by Flynn herself, this will be a must-see.

What: Based on a true story, the drama focuses on Gary Webb (Renner), a reporter who is a target of a vicious smear campaign after he uncovers the CIA's nefarious involvement with the Contra rebels in the 1990s Nicaragua conflict.

What: As the WWII allies make their final push into Europe, a hardened sergeant named Wardaddy (Pitt) takes a small group of soldiers into Nazi Germany on a deadly mission behind enemy lines. Anytime Pitt grits his teeth, we are going to be there.

What: A fading movie star (Keaton), made famous for playing a superhero named Birdman, grapples with ego, family troubles – and his sanity – as he tries to regain his glory days in a Broadway play. This is one you can't miss.

What: There are several animated movies we are excited about this fall, including “The Boxtrolls” and “Penguins of Madagascar,” but “Big Hero 6” just looks awesome. The story revolves around a plus-sized inflatable robot named Baymax and his young pal, Hiro Hamada, who try to combat an evil genius wielding microbots.

What: Although the plot has been kept under wraps, the sci-fi thriller sees Earth running out of food, so a group of explorers makes use of a newly discovered wormhole to find alternative planets to possibly colonize. It's Christopher Nolan, folks, so it's bound to be satisfyingly trippy.

What: Based on the true story of Mark Schultz (Tatum), an Olympic wrestler whose relationship with sponsor John du Pont (a completely unrecognizable Carell) and brother Dave Schultz (Ruffalo) leads to tragic circumstances. Look for Oscar nominations all around for this one.

What: Now that Katniss has officially but unwittingly become the symbol of rebellion against the Capitol, she has to contend with new authority while trying to rescue Peeta from the President's clutches. We are hoping this will be the slow-burn buildup we need to keep us waiting for the climactic final installment, same time next year.

"A Walk Among the Tombstones" (Sept. 19): Starring Liam Neeson

“Jimi: All Is by My Side” (Sept. 26): Starring Andre Benjamin, Hayley Atwell, Imogen Poots

“Annabelle” (Oct. 3): From creators of “The Conjuring”