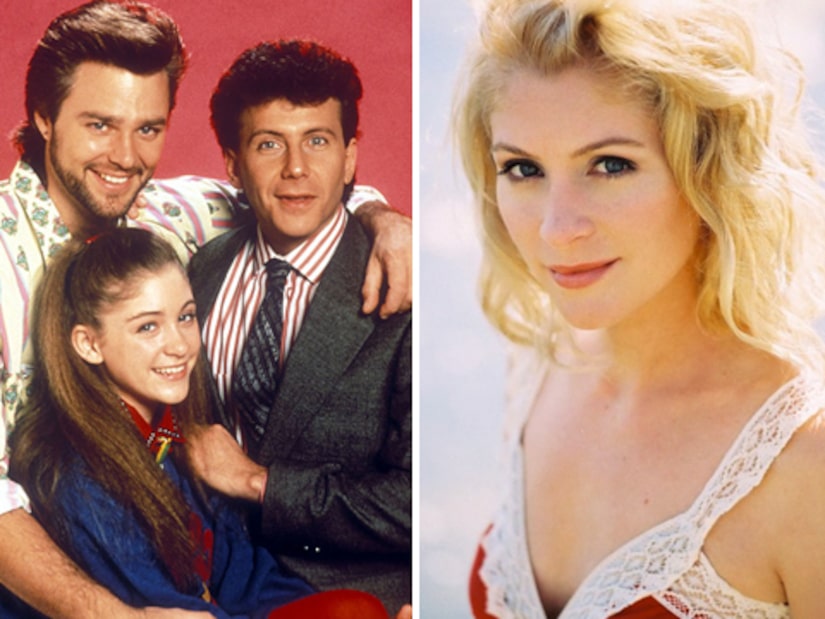 Where is she now? Staci's a lawyer!

Her “Step by Step” co-star Patrick Duffy revealed on Reddit that he helped her get into law school.

Duffy said, "I wrote a letter of introduction for Dana [Staci Keanan] to get into law school, and she has since graduated and gone on to be a lawyer in L.A.”

Keanan, who still acts from time to time, is married to actor and producer Guy Birtwhistle.