Check out what we've learned about Brad Pitt and Angelina Jolie, Rihanna and Eminem, George Clooney, Tom Hanks and more of your favorite stars. 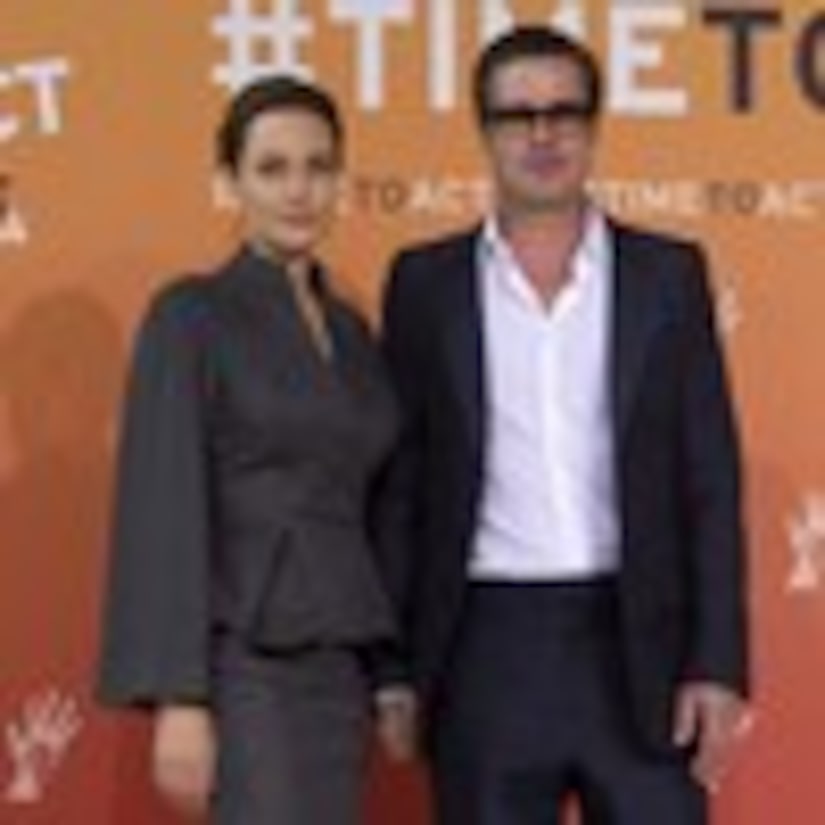 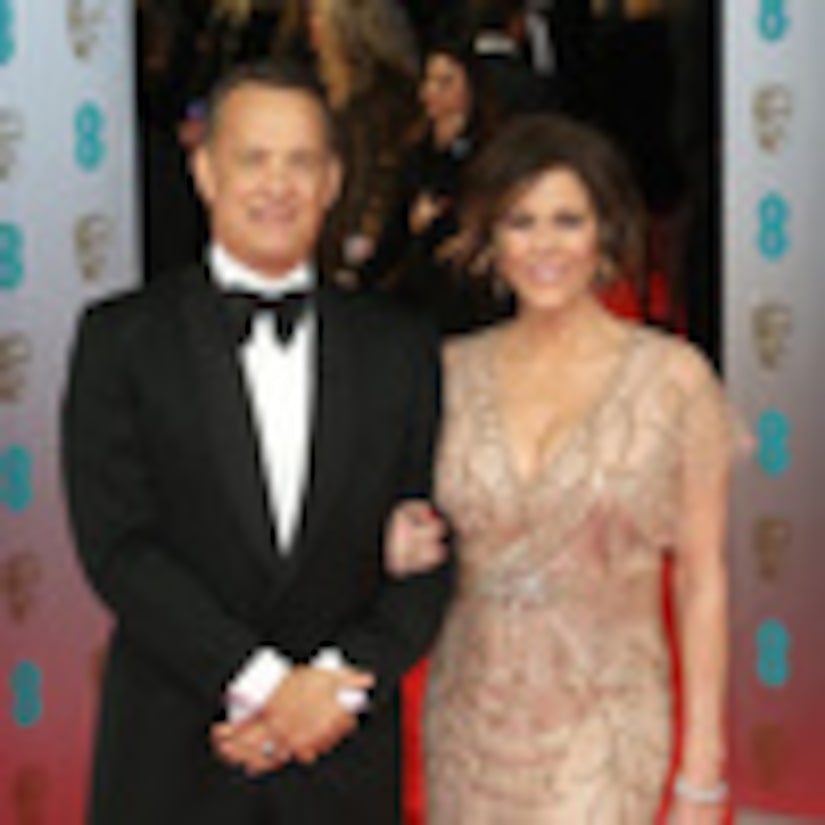 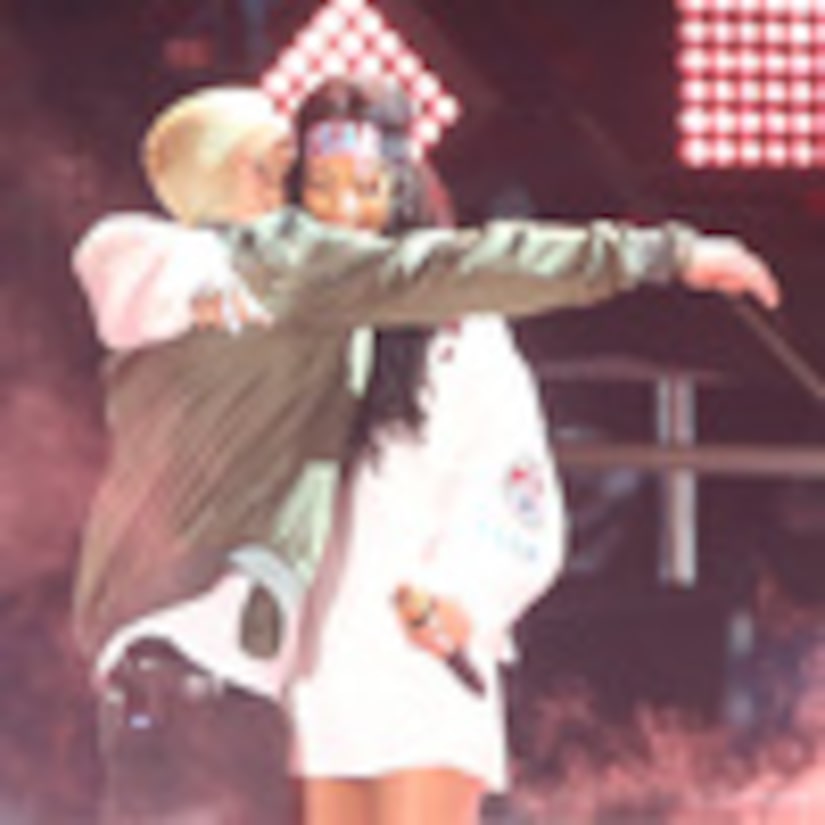 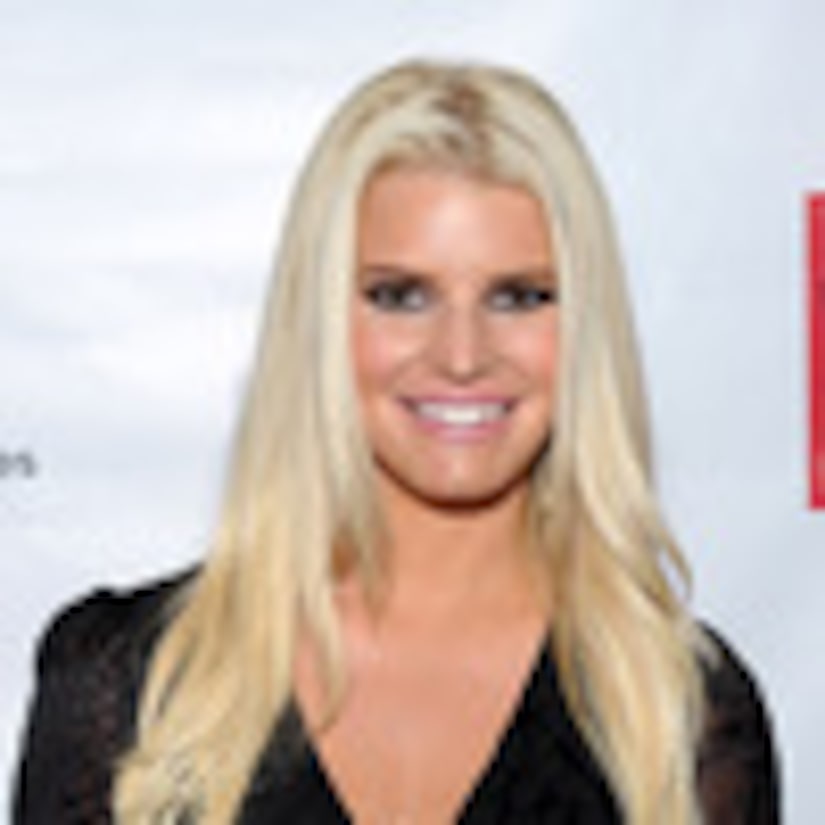 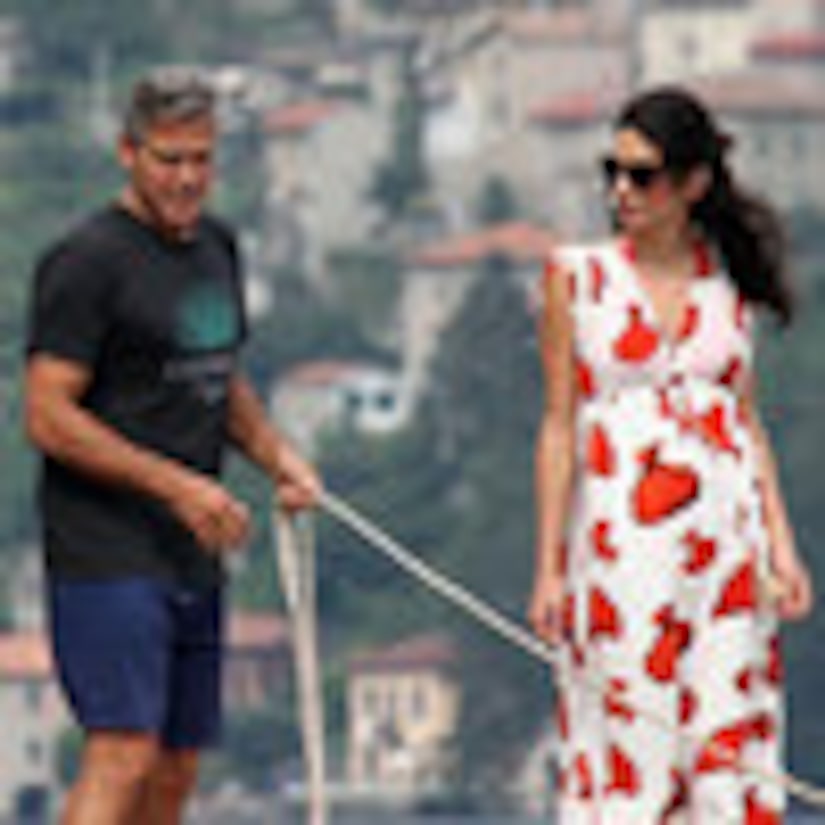