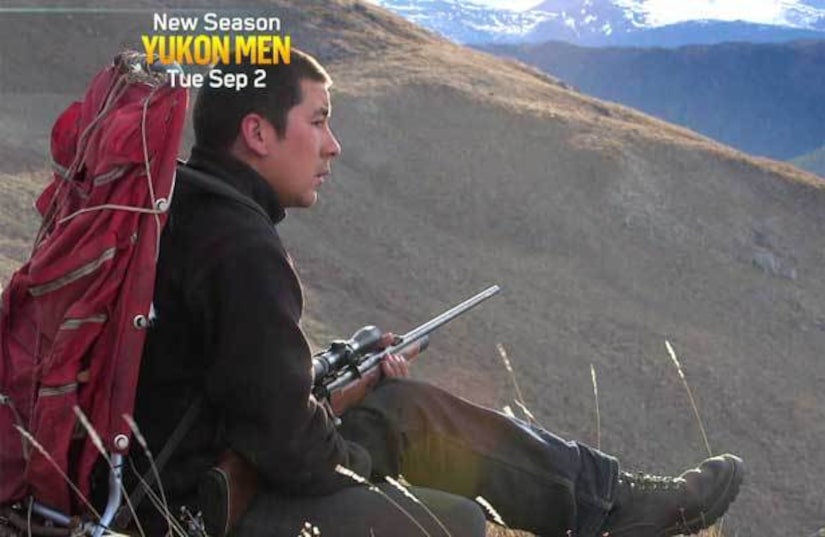 Just 60 miles from the Arctic Circle, the town of Tanana, Alaska exists on the edge of civilization. The frontier village of just a couple of hundred people lies at the junction of two rivers.

There were no roads in or out of the town... until now.

With the threat of the outside world looming, Discovery's "Yukon Men" follows the lives of the residents of Tanana as they deal with outsider commercial threats, dwindling natural resources, and government bans that threaten their hunter-gatherer lifestyle.

To make matters even worse, the town is rocked by a double homicide that shakes them to their core.

"Extra" has an exclusive sneak peek at the show's upcoming season.

The new season of "Yukon Men" premieres on Tuesday, September 2 at 9 PM on Discovery.