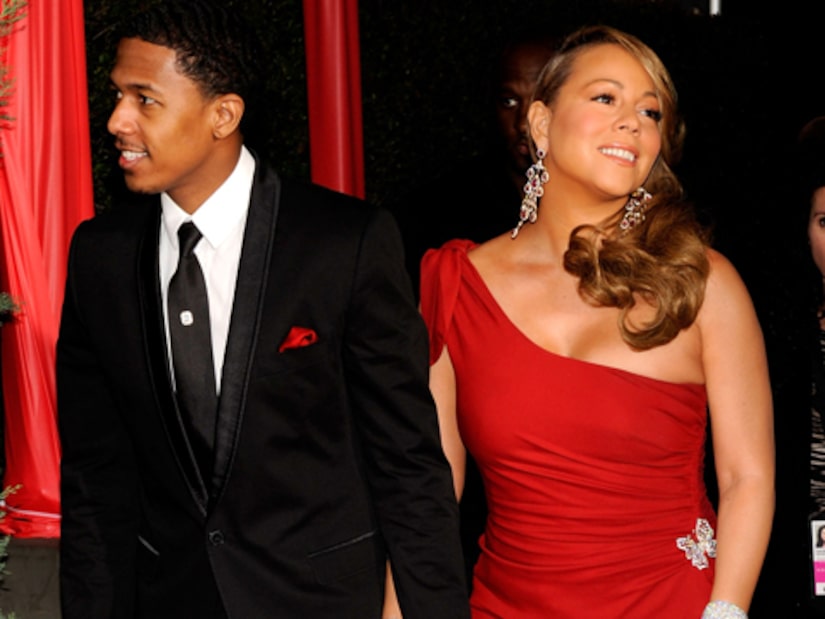 Nick Cannon might want to keep his mouth shut about his relationship with Mariah Carey… or pay the price.

TMZ reports that the couple's lawyers have drawn up a confidentiality agreement, which silences Nick, while giving Mariah the opportunity to announce the divorce on her terms.

What Nick Did That Reportedly Sent Mariah Over the Edge

Nick has already admitted that the couple is living separately. If he says anything else about the split, there may be severe financial penalties.

The site says the divorce is a “done deal,” and that property and custody decisions have already been made.

Mariah Carey and Nick Cannon: The Cheating and Split Rumors

According to the Daily Mail, Mariah is expected to receive full custody of twins Moroccan and Monroe, while Nick is asking for generous visitation rights.