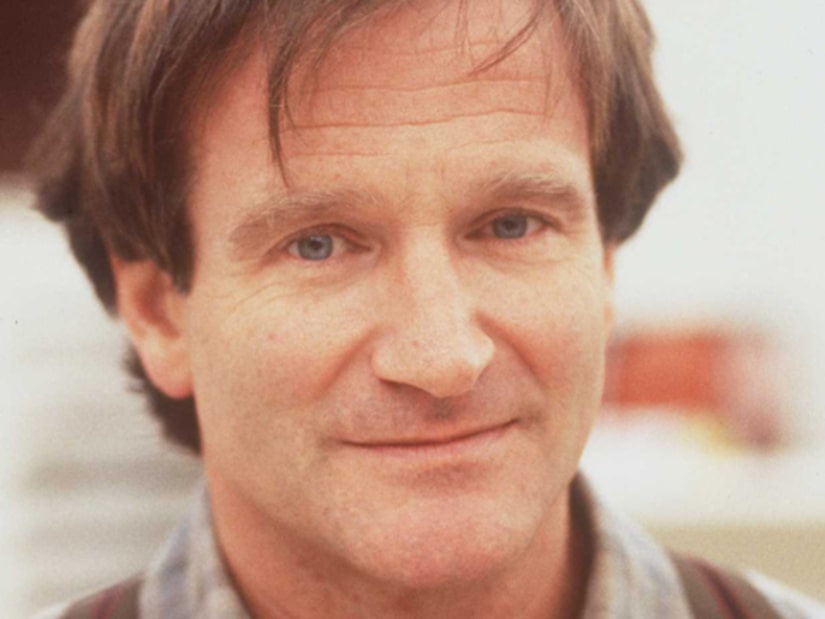 Actor Robin Williams' cremated remains were scattered in the San Francisco Bay, one day after his death.

In the official death certificate, dated August 20 and obtained by RadarOnline.com, it states Williams died in his home on August 11, and his ashes were scattered on August 12.

The certificate also says Williams' cause of death was “pending investigation.”

Law enforcement confirmed at a press conference on Aug. 12 that Williams hung himself with a belt, adding that he also cut his wrists. A pocket knife was found nearby.

The investigation is ongoing and toxicology results are expected in two to six weeks.