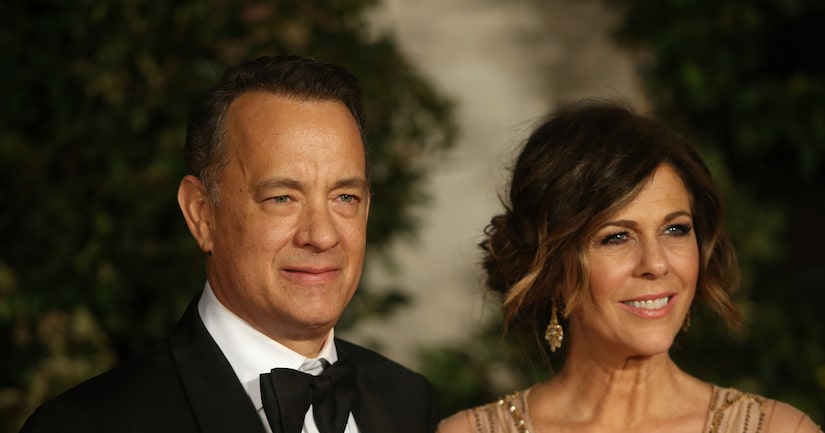 A source told In Touch, “They hit a rough patch. They were leading separate lives… they just weren't seeing eye to eye.”

The mag said Wilson was living alone in their Pacific Palisades mansion, while Hanks lived at a producer pal's home before leaving in July to film “A Hologram for the King.”

Despite the recent bump in their 26-year marriage, the two seem to be working on it. They were spotted this month on the Greek island of Antiparos, paddleboarding and looking very much together.

An insider said, “Tom and Rita are not just husband and wife, they are best friends. It will take a lot to split this couple up for good.”

“Extra” spoke with Hanks last year about the secret to his lasting marriage. He said, “I got lucky… no secrets, it's about winning the lottery. She could've done better, but man oh man, I'm no dope. I'm sticking with her.”