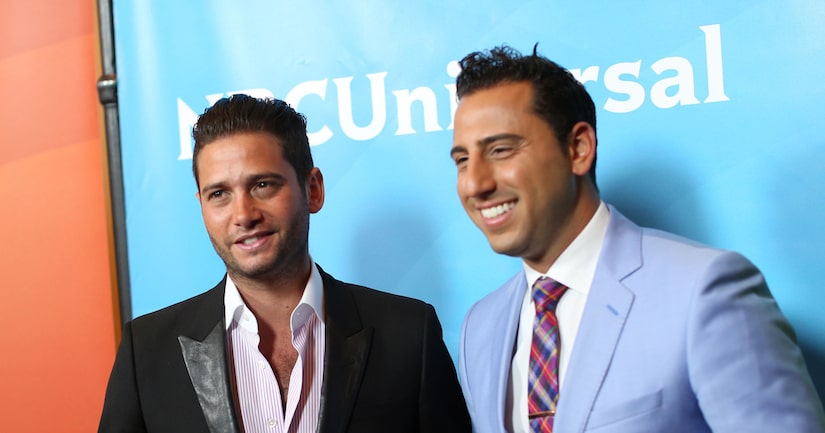 Which Josh just flipped his Hollywood home for nearly $3.6 million? It was Josh Altman, and you can check out photos of the house over here on TMZ.