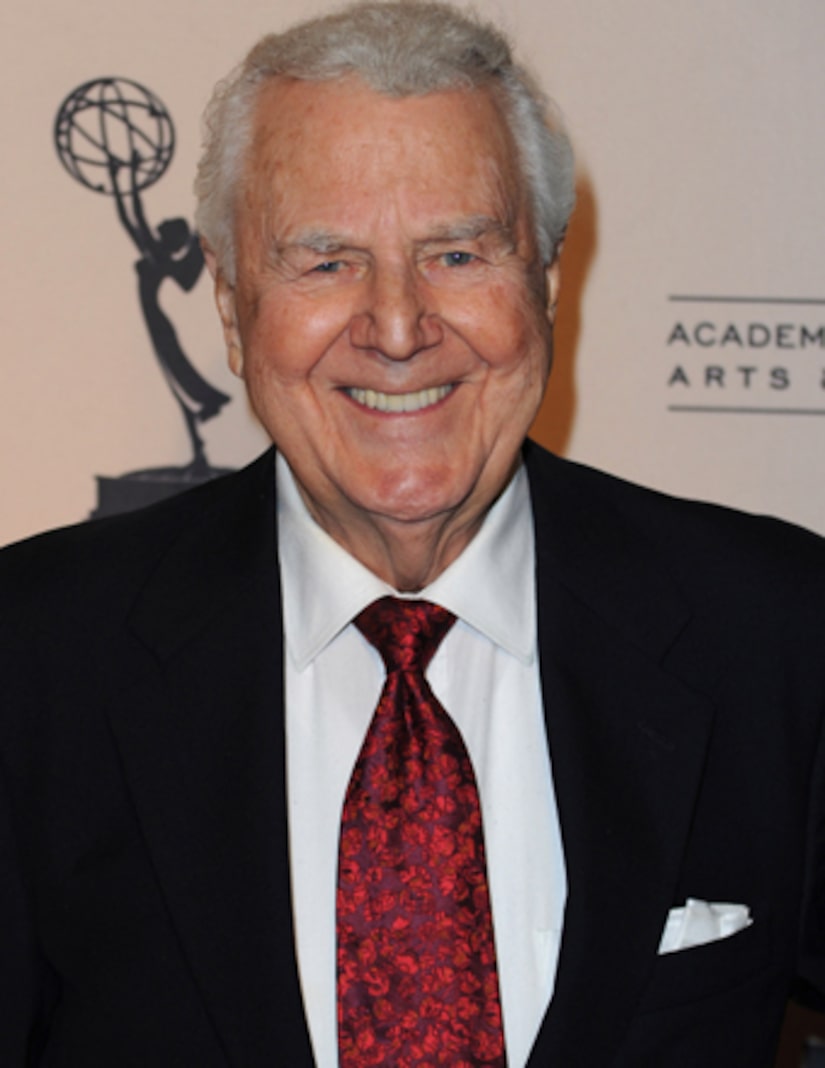 Don Pardo, longtime announcer for “Saturday Night Live,” died on Monday. He was 96.

His daughter Dona told the Associated Press that her father passed away in his sleep at his home in Tucson. No other details were given.

Pardo's unique voice has been a part of newscasts, game shows and television programs for more than 60 years, including 38 seasons of “SNL.”

Jimmy Fallon, referring to the “SNL” introductions at the beginning of each show, once quipped, "Nothing is like the moment when Don Pardo says your name."

Pardo moved to Arizona in 2006, but continued working for the sketch comedy show at the request of creator and executive producer Lorne Michaels. He would often record his announcements from home.

He announced the annual Macy's Thanksgiving Day parade until 1999, and was the last announcer on the soap “Search for Tomorrow.”

His last episode was the “SNL” finale in May, hosted by Andy Samberg.

He was predeceased by his wife of 57 years, Catherine Lyons. He is survived by five children.