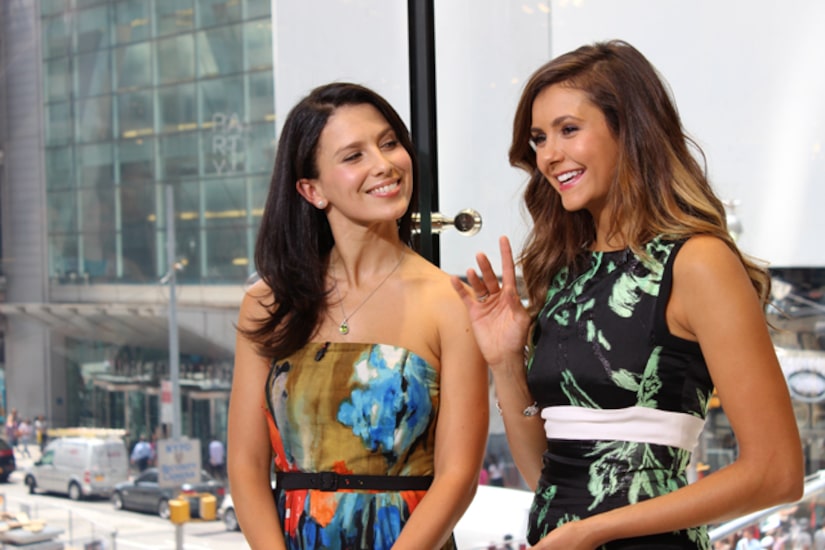 The single actress, who's no longer dating "Vampire Diaries" co-star Ian Somerhalder, and was recently spotted with Orlando Bloom at Comic-Con, told Hilaria that it's tough finding guys who aren't intimidated by her.

Nina also chatted about her new film, "Let's Be Cops," and shared her excitement for the upcoming season of "Vampire Diaries."