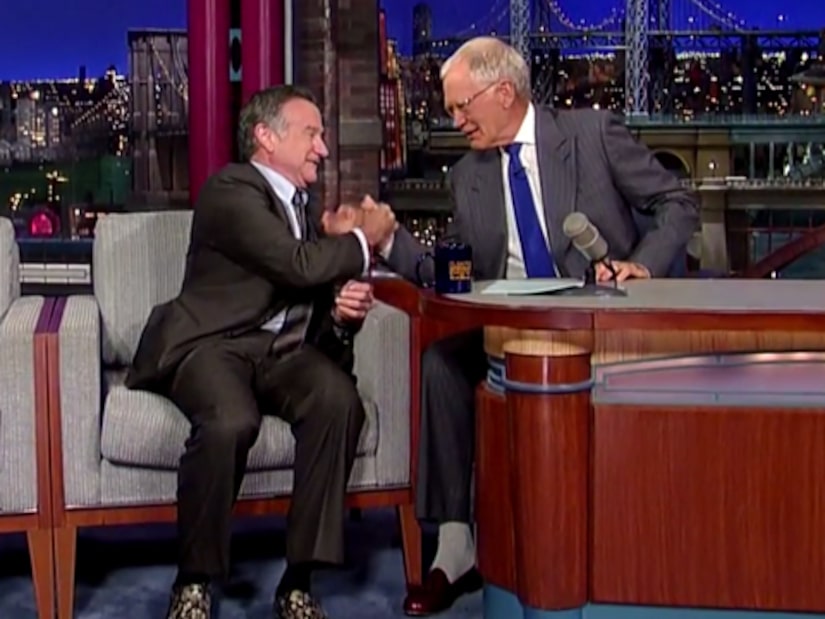 David Letterman opened up to his “Late Show” audience about his lengthy friendship with Robin Williams on Monday, revealing he had no idea Robin was in so much pain.

Letterman, who was friends with Williams for nearly 40 years, remembered the first time he saw Robin perform at L.A.'s Comedy Store in the 1970s, describing him as nothing he had ever seen before. "We're like morning dew, he comes in like a hurricane.” 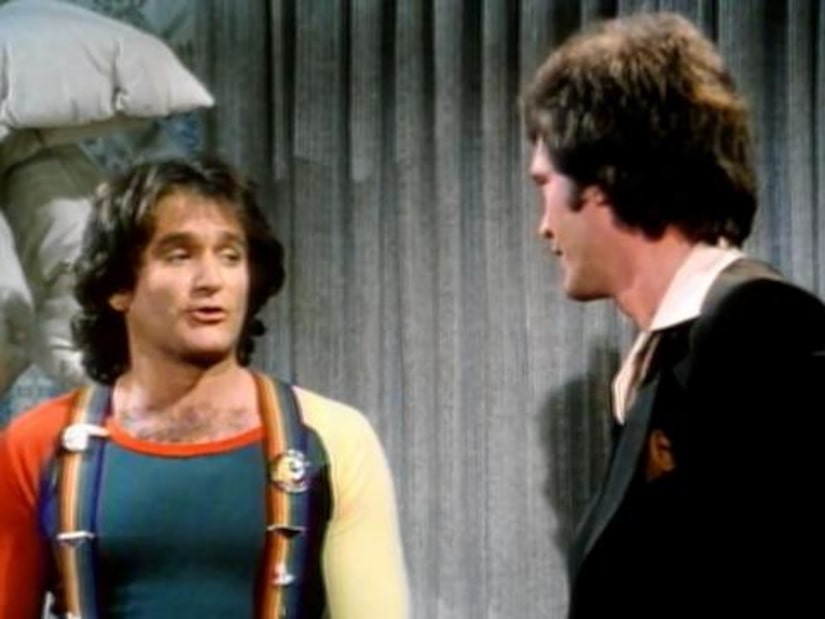 The two later became friends, and Williams helped give Dave his big break by securing him an appearance on “Mork and Mindy.”

Robin went on to appear on the “Late Show” at least 50 times. Dave described him as the “kindest, easiest” guest, explaining, "Two things would happen: One, I didn't have to do anything -- all I had to do was sit here and watch the machine. And two, people would watch. If they knew Robin was on this show the viewership would go up because the wanted to see Robin."

Watch the video to hear Dave's stories and see his favorite interviews with Robin.