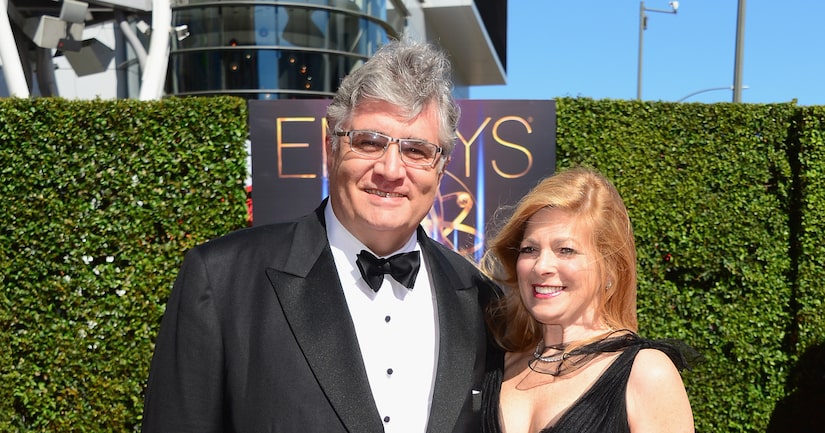 It’s the news fans of “Futurama” will want to hear!

“Extra’s” Renee Bargh spoke with Maurice LaMarche -- the voice of Kif Kroker, Calculon and many other “Futurama” characters -- at this weekend’s Creative Arts Emmys, where they talked about the, er, future of the popular animated show!

LaMarche, who has won two Emmys for ”Futurama” and was up for his third award for Outstanding Voice-Over Performance, hinted that there could be hope for some type of “Futurama” reunion.

He said, “Hopefully we’ll get to come back in some form or another.”

The series may be over, but fans can still enjoy LaMarche’s famous voice on all the Lexus commercials.