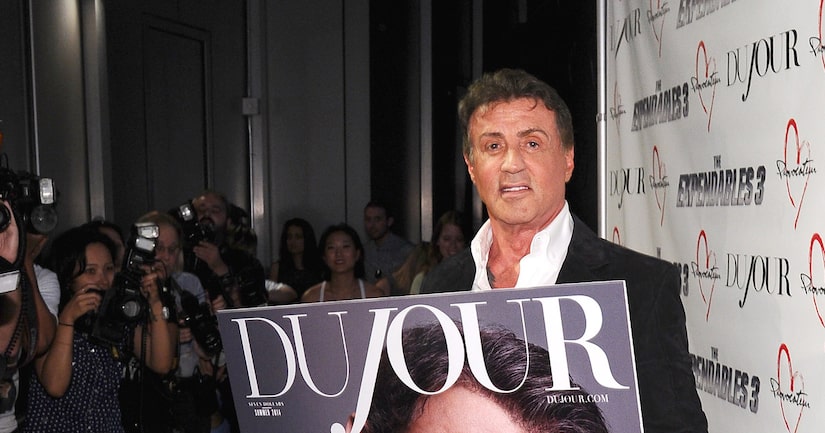 “Extra” spoke with Sly Stallone on Thursday at an event to celebrate his DuJour magazine cover, where “The Expendables 3” star opened up about the death of Robin Williams.

Stallone said he was in shock when he heard the news. “You’re talking about the greatest improv human being that ever lived. He was seriously a genius… I spent a lot of hours with him, and you just sit back in awe. When you have a machine that delicate, a creative tool that he was at his disposal, it’s very sensitive, and I feel for him.”

Sly continued, “It makes me very sad, it really does, because you’re never going to see the likes him ever again. Nothing even close, not even close.”