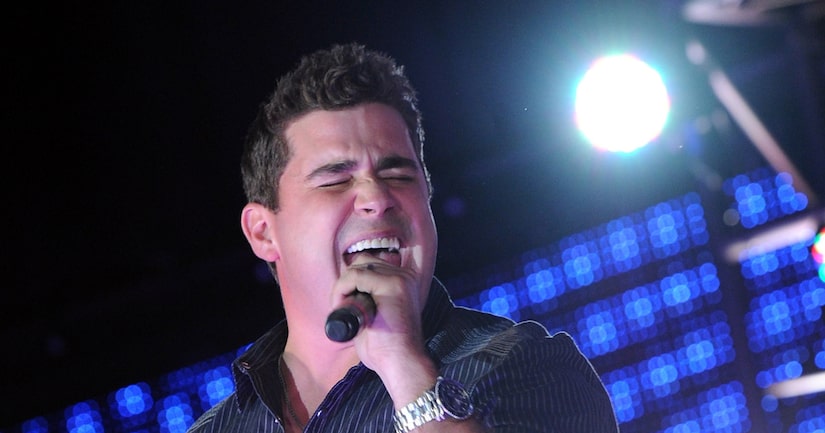 UDPATE: Josh has since been discharged from the hospital and has voluntarily checked himself into an inpatient facility to seek the help he needs. He said in a statement, “I want to thank you all for your prayers and support. I take responsibility for my actions and apologize dearly for what I have put my family through. With the help of my family and friends, I am getting help. Again, thank you for your love and I will see you very soon.”

Although former “American Idol” Josh Gracin is okay, friends and family were panicked when he posted what seemed like a suicide note on Facebook.

On Thursday, Gracin posted: "I've loved her for 17 years ... I made mistakes ... I admitted them, told her the truth and she turned her back on me when I needed her help the most ... I love you all .. You have given me the greatest gift. You allowed me to touch your hearts with what I loved to do the most ... Please remember me as someone who gave his all in his music ... Pray for my family as they carry on in this world without me. Goodbye."

This set off a frantic search for the 33-year-old singer. TMZ reports authorities went to his home in Spring Hill, Tennessee, and Gracin was not there. They spoke with Gracin’s wife, Ann, who has been married to Josh since 2001.

Tennessee Highway Patrol told “Extra,” Josh was then found in his car and “was possibly experiencing a medical situation.” The cops said Josh asked to go to a local hospital for treatment. TMZ says he is on psychiatric hold.

After finishing fourth on “Idol” in 2003, Gracin found success as a singer with two singles reaching the top five on country charts.

This incident follows the news that Season 7 contestant Michael Johns, 35, died August 1 in California. An autopsy was inconclusive about the cause of death.