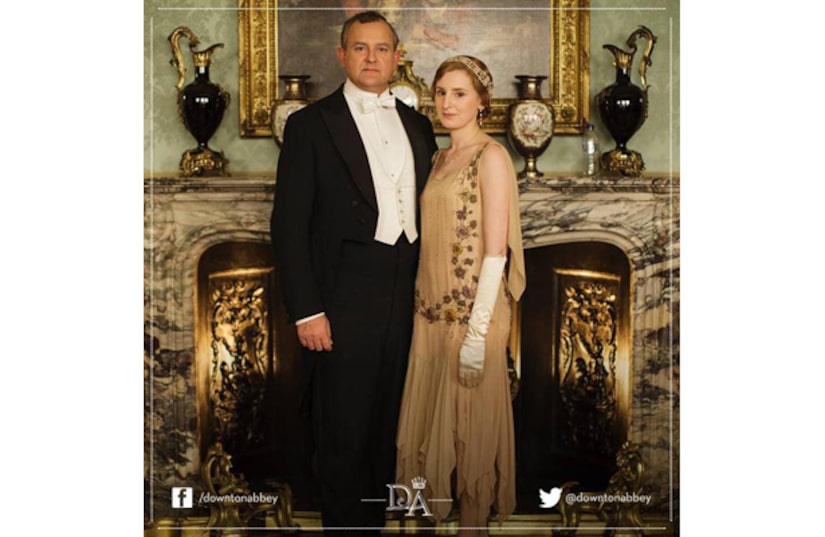 “Downton Abbey” is getting a lot of press these days, but not for Season 5.

The show released a new promotional pic this week featuring Hugh Bonneville and Laura Carmichael… and a very modern object that did not exist in the early 1900s.

On the mantel, behind the stars, sits a plastic water bottle. According to the BBC, these were not widely used in the UK until the 1960s!

PBS has since removed the photo from the show's social media accounts and press site.