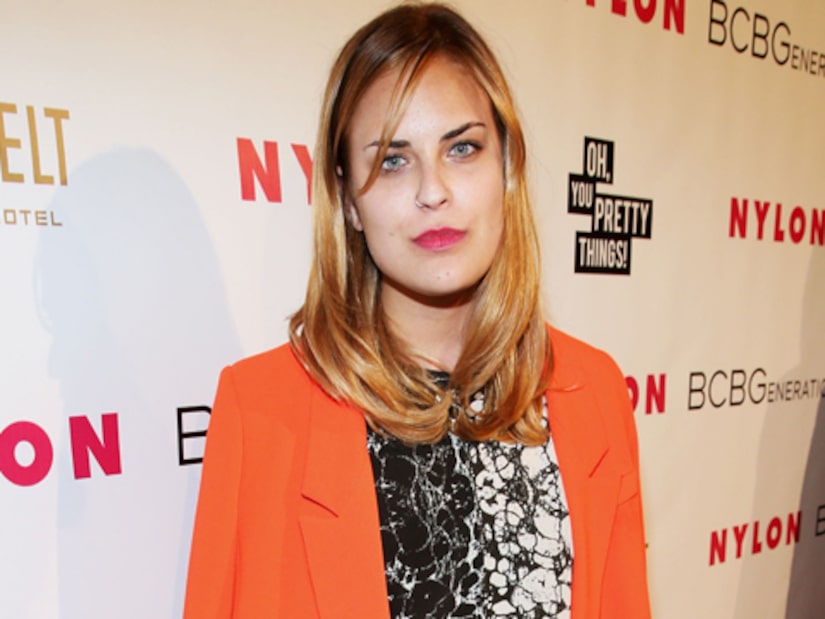 Multiple sources have confirmed the story to People, saying the 20-year-old is in rehab.

A family insider explained, "Tallulah was pretty much given an ultimatum. Her parents were about to take everything away from her."

One source said she was “adversely affected” by her parents' divorce in 2000, while another said Demi's hospitalization in 2012 took a toll on Tallulah.

"When Demi was hospitalized, Tallulah didn't show up to school for days because she was too embarrassed," a classmate told the mag. "She was very open about Demi's issues and would sort of imply, 'Of course I have issues too, look at my mom.'"

Earlier this year, Tallulah discussed her insecurities with StyleLikeU and revealed that she had been diagnosed with body dysmorphia.

Bruce and Demi have visited her at the treatment center, but a source from Moore's camp said that they have different perspectives on the situation.

"If Bruce suspected that Tallulah had any kind of substance abuse problem, he would have demanded for her to get help. Demi's take is that Tallulah is still very young and trying to find herself."