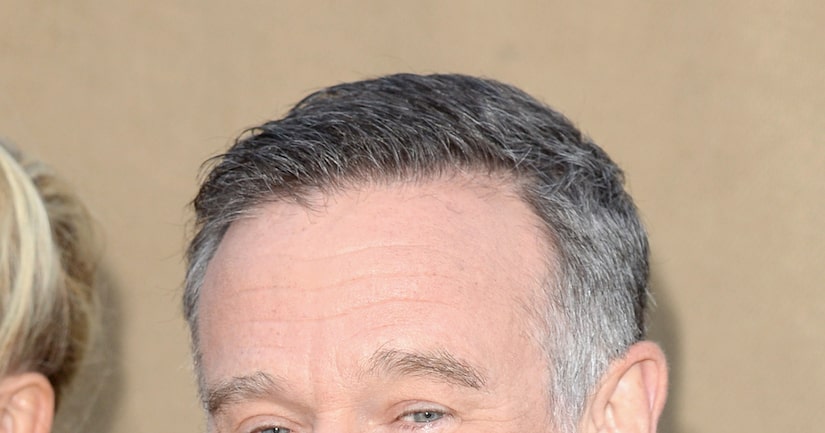 Reports that the late Robin Williams was in serious financial trouble at the time of his death are not true.

RadarOnline.com reported that Williams confided to a source that he was frustrated and humiliated that he had to take jobs for a “paycheck,” and that this may have contributed to his depression and ultimate suicide.

A family friend told GossipCop.com, however, that this was “inaccurate” and “not fair,” and that Williams had plenty of money when he died. He was reportedly worth $50 million.

Williams' longtime rep Mara Buxbaum also told The Wrap, "Robin had no financial problems. We should be blessed to have Robin's financial status. I understand the desire to understand the 'Why.' It's not going to happen. The better thing to do is to try to understand severe depression. That isn't going to be answered, and you can speculate all you want."

The comic actor did talk about his finances in an interview with Parade Magazine last year, lamenting how he lost a reported $30 million in his two divorces from first wife Valerie Velardi and second wife Marsha Garces.

He also joked that he returned to star in the now-cancelled “The Crazy Ones,” because he had “bills to pay” and admitted to listing his Napa Valley estate for sale for an estimated $30 million because he could no longer afford it. Williams also left behind a 6,500-square-foot waterfront home in Tiburon, California, valued at roughly $6 million.

TMZ reports Williams already had trust funds established for his three children; Zachary, 31, Zelda, 25, and Cody, 22. They each received or will receive portions of the money at ages 21, 25, and the full share at 30.