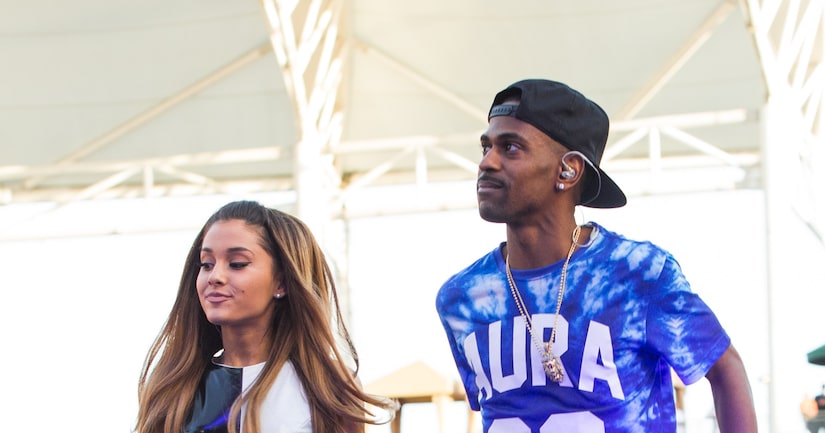 Grande is reportedly dating rapper Big Sean after they worked together on Grande’s hit song “Problem.”

A source told E! News, "They have been friends since they made the song together. They have been spending more time together and recently have been getting very close. They are both doing great.”

The 21-year-old Grande recently ended things with 19-year-old Aussie Jai Brooks. An insider told E!, "When her grandfather was dying, everyone was there for her. People flew to Florida to be with her, but Jai didn't. Ariana just felt he wasn't there like he should have been."