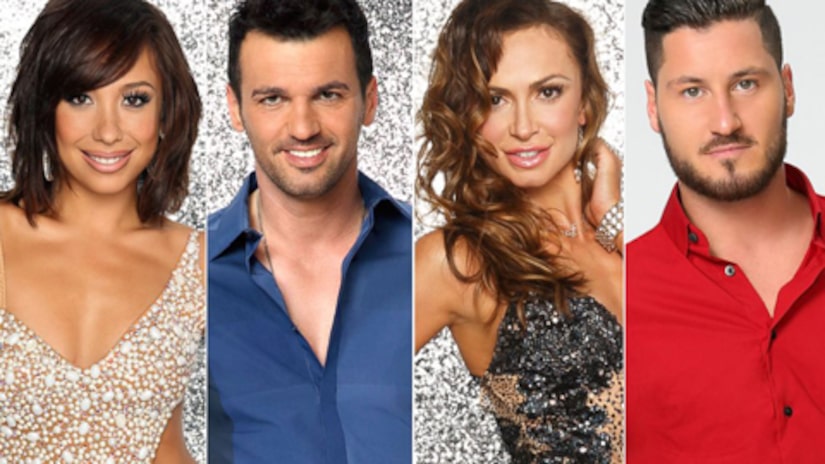 “Good Morning America” announced the "Dancing with the Stars" Season 19 pro lineup on Wednesday, but one fan favorite was notably missing from the list!

Maksim Chmerkovskiy revealed last month that he was through with dancing, and he wasn’t joking! The hunky winner of Season 18 won’t be competing for the mirrorball trophy in the fall.

There have been rumors that the Ukrainian dancer might return as a judge, but no official announcement has been made.

"Extra" was with "DWTS" pros Cheryl Burke, Val Chmerkovskiy, Tony Dovolani, and Karina Smirnoff backstage at "Good Morning America." The pros spilled details on the upcoming season, picked the celebs they'd like to dance with and gave advice to the "newbie" pros.