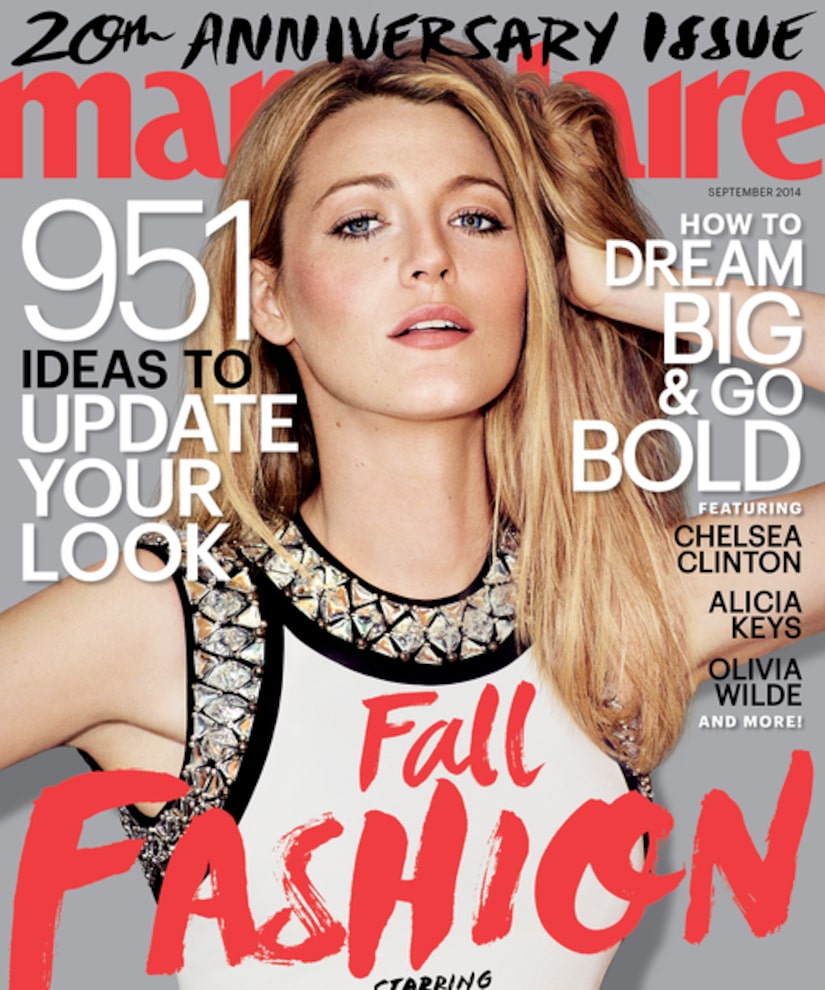 Actress Blake Lively lights up the cover of Marie Claire's September issue, in which she dishes about husband Ryan Reynolds and why she took a break from acting.

Lively says that she and actor husband Ryan Reynolds “have never gone a week without seeing each other.”
The star couple married in September of 2012, just one year after they co-starred as lovers in the superhero action film “Green Lantern.”
Blake also shared, “There's no major decision that I make without him. The best part is when we turn off our phones and just talk and hang out. He's my best, best friend. What do you do with your best friend? You do nothing.”
When the former “Gossip Girl” was asked about her dream of having 30 kids, she said, “I gotta get started. If I could spit out a litter of kids, I would.” 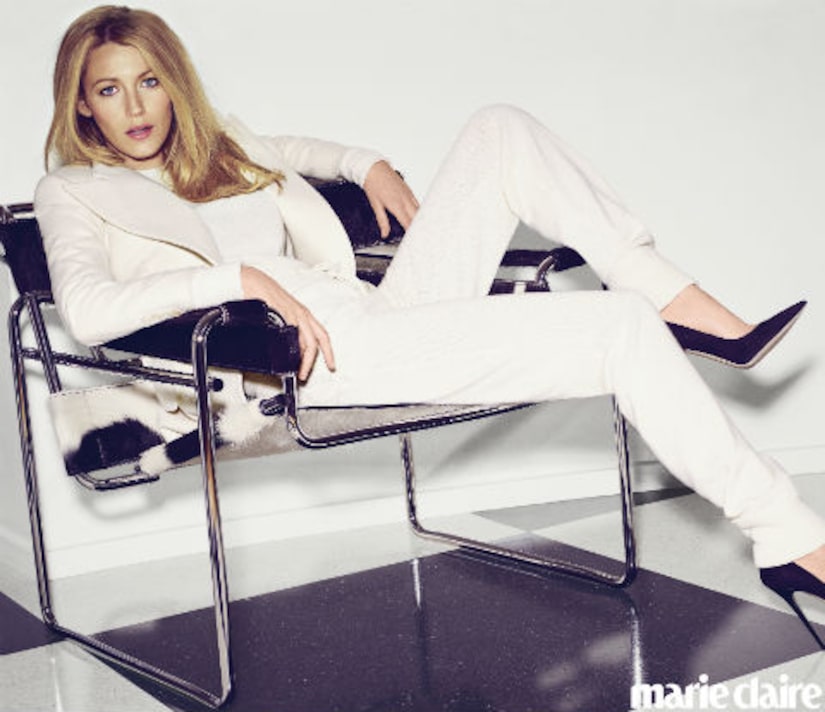 Lively is currently pursuing her passion for philanthropy and has launched a lifestyle website that's as focused on charity as it is on e-commerce.
Blake said, “I went straight from high school to 'Gossip Girl,' and both were very structured, scheduled environments, so I never had freedom to explore and carve my own path. When I finished my show, I wanted to take a break from acting and try what I would have tried if I hadn't acted, and that was this."
Head over to Marie Claire.com for more pics, and pick up the September issue Marie Claire, on newsstands August 19.