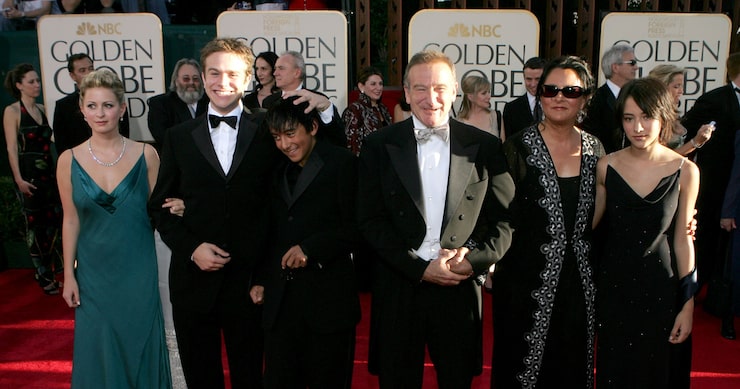 UPDATE: A family friend told GossipCop.com that reports Williams was struggling with finances were “inaccurate” and “not fair.”

As fallout from Robin Williams' suicide continues, new reports say the comic actor was facing some serious financial issues at the time of his death.

A family friend, who had recently spoken to Williams, told RadarOnline.com, “All he could talk about were serious money troubles. There were clearly other issues going on and Robin sounded distant during the telephone conversation. Robin was known for being so generous to his friends and family during the height of his success, and would help anyone out that needed it.”

The source added, “There was also frustration that Robin expressed at having to take television and movie roles he didn't want to take, but had to for the paycheck. Doing sequels was never Robin's thing, and he wasn't that excited at having to reprise the role of 'Mrs. Doubtfire,' which was scheduled to start filming later this year.”

The cancellation of Williams' TV series “The Crazy Ones” in May could also have been a deep setback. The insider said, “Robin slipped into a deep depression. He felt embarrassed and humiliated that the show had been a failure. It was very hard for Robin to accept. Here he was in his sixties, and forced to take a role on television for the money. It's just not where he thought he would be at this point in his life.”

TMZ reports Williams already had trust funds set up for his three children; Zachary, 31, Zelda, 25, and Cody, 22. They each received or will receive portions of the money at ages 21, 25, and the full share at 30.

Williams was reportedly worth approximately $130 million in 2012, but in 2013, he said in an interview with Parade magazine that he lost a lot of money because of his two costly divorces to first wife Valerie Velardi and second wife Marsha Garces.