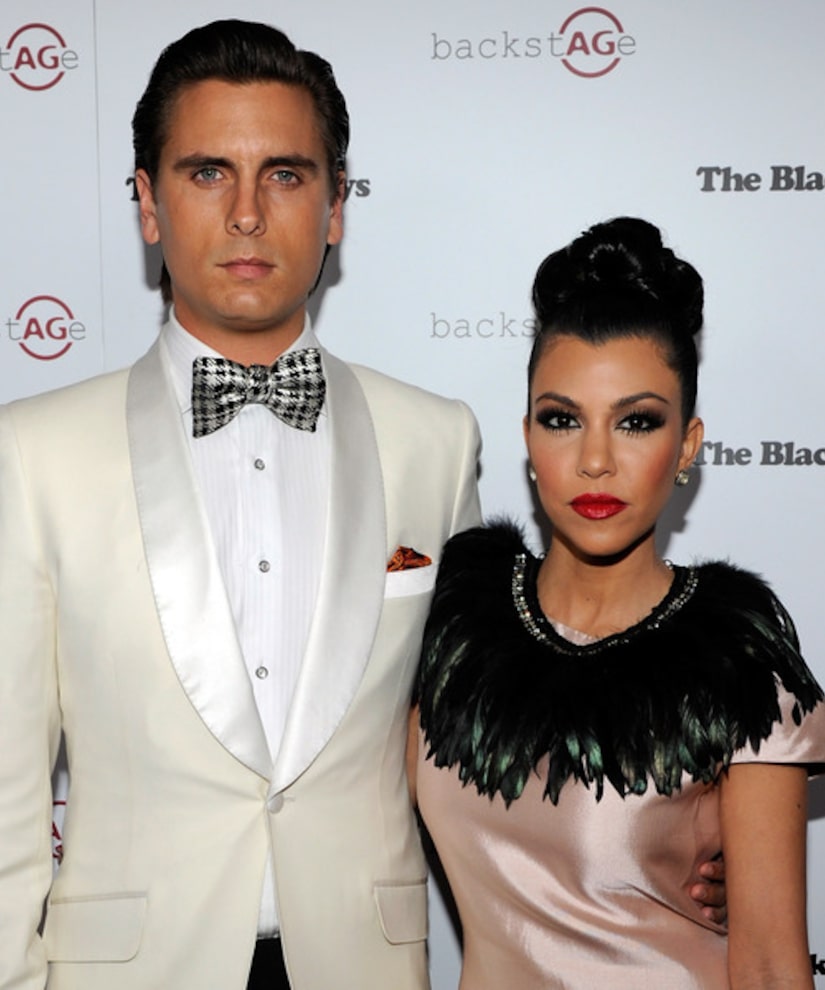 A thief has reportedly broken into Kourtney Kardashian and Scott Disick's rented home in the Hamptons and stole a briefcase containing $4,000 in cash -- sometime between July 1st and 4th, reports TMZ.

The Southampton Town Police say nothing else was taken from the home and there was no indication of forced entry.
A source revealed that Kourtney suspects the perpetrator is “someone close to them,” after she reported a similar theft in February in which someone swiped $50K in cash from her Calabasas mansion.
Reality star Khloé Kardashian's Tarzana home was also burgled... $250K worth of jewelry was missing in March.
According to the site, law enforcement at the time suspected the crimes were committed by someone on the crew of “Keeping Up with the Kardashians,” because they would have had access to the homes.
Click here for the full story.