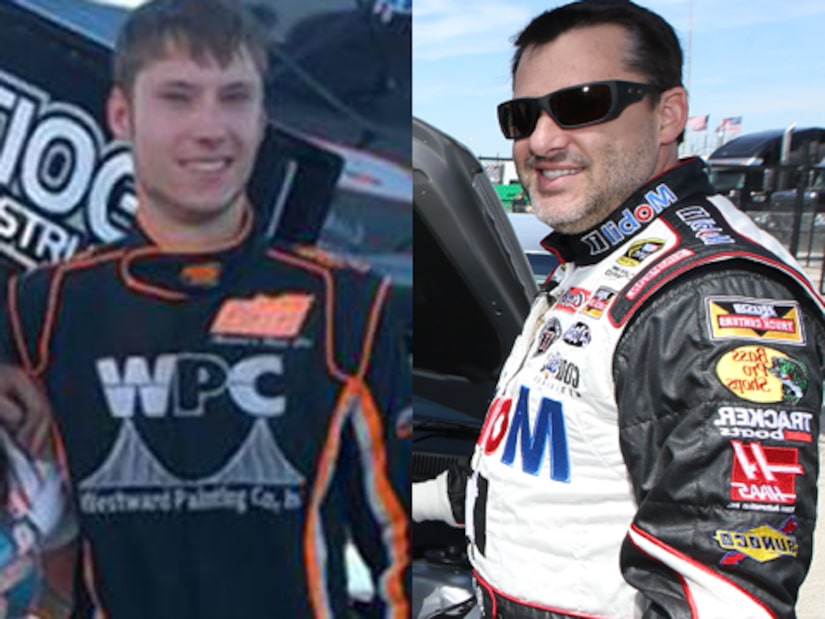 At least one member of racer Kevin Ward, Jr.'s family is lashing out at NASCAR driver Tony Stewart.

The two collided, causing Ward's car to crash. Ward, wearing an all black fire suit and black helmet, then got out of the car and walked onto the dark track, gesturing at Stewart's car.

Another driver came close to hitting Ward before Stewart fishtailed and hit the young man.

Ward's parents, who saw the accident firsthand, issued a statement, "We appreciate the prayers and support we are receiving from the community, but we need time to grieve and wrap our heads around all of this."

Afterward, Ward's aunt, Wendi Ward, took to Facebook to slam Stewart. “I feel numb, I look into the eyes of family and see a deep hurt that should not be there, my heart has pounded out of my chest for hours, thanks for thinking of our family tony Stewart when you decided to be a d**k!”

She continued, “My nephew was one of a kind, a true race car driver… a young man who will be truly missed by many.”

Investigators questioned Stewart about the accident, but Ontario County Sheriff Philip Povero say they have no proof of criminal intent.

The racer released his own statement, saying, “There aren't words to describe the sadness I feel about the accident that took the life of Kevin Ward Jr.”