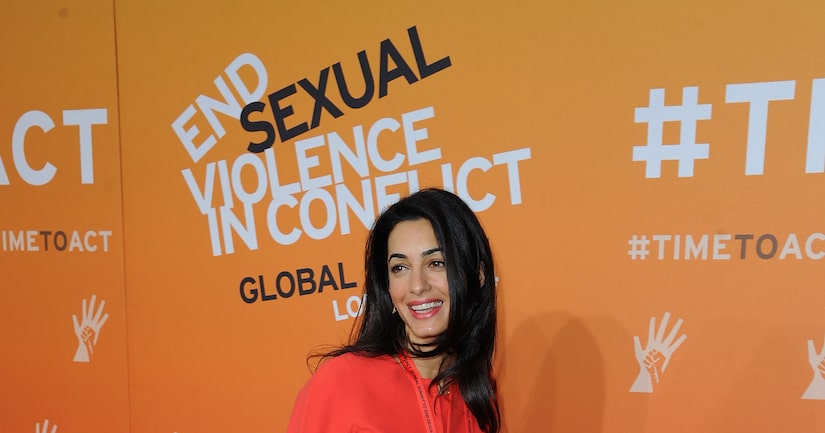 Contrary to several reports, George Clooney's future wife, Amal Alamuddin, will not be joining a UN commission to look into possible violations of the rules of war in Gaza.

Alamuddin, a London-based international law specialist and former legal adviser to the prosecutor of the special tribunal for Lebanon, released a statement on Monday explaining her decision.

She said, “There are various reports published today stating that I have been appointed as one of three members of the UN Commission of Inquiry for Gaza. I am horrified by the situation in the occupied Gaza Strip, particularly the civilian casualties that have been caused, and strongly believe that there should be an independent investigation and accountability for crimes that have been committed.”

Alamuddin continued, “I was contacted by the UN about this for the first time this morning. I am honored to have received the offer, but given existing commitments -- including eight ongoing cases -- unfortunately could not accept this role. I wish my colleagues who will serve on the commission courage and strength in their endeavors.”

Alamuddin and Clooney are set to tie the knot sometime in September in Italy.