The celebrity weeklies have hit the newsstands, and Gossip Cop is here to separate what's fact and what's fiction.

Check out what we've learned about Kim Kardashian and Kanye West, Kristen Stewart, Selena Gomez, and more of your favorite stars. 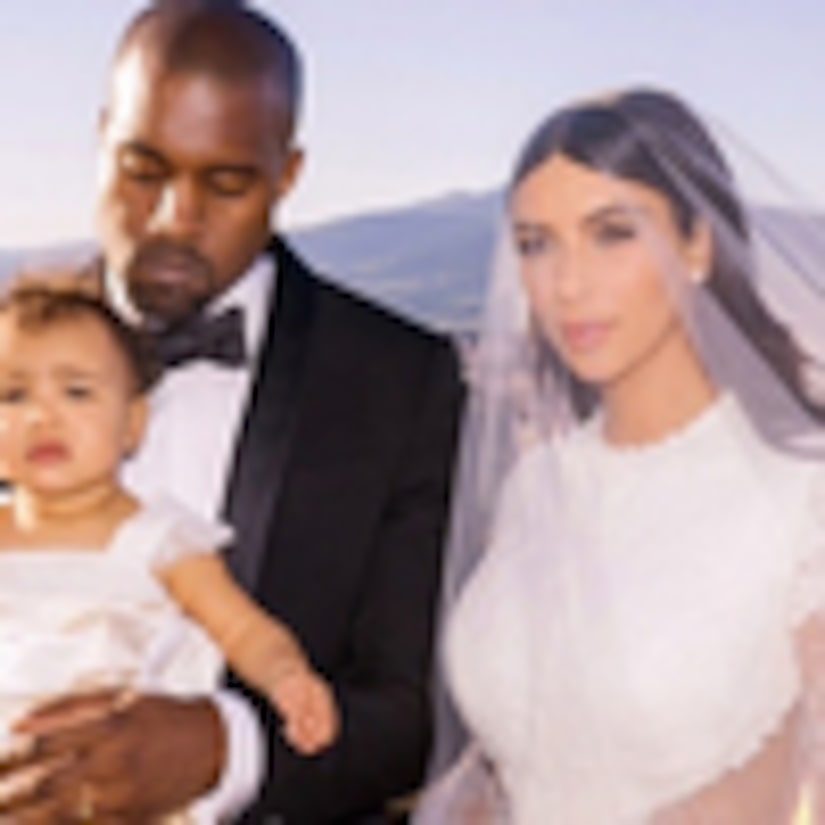 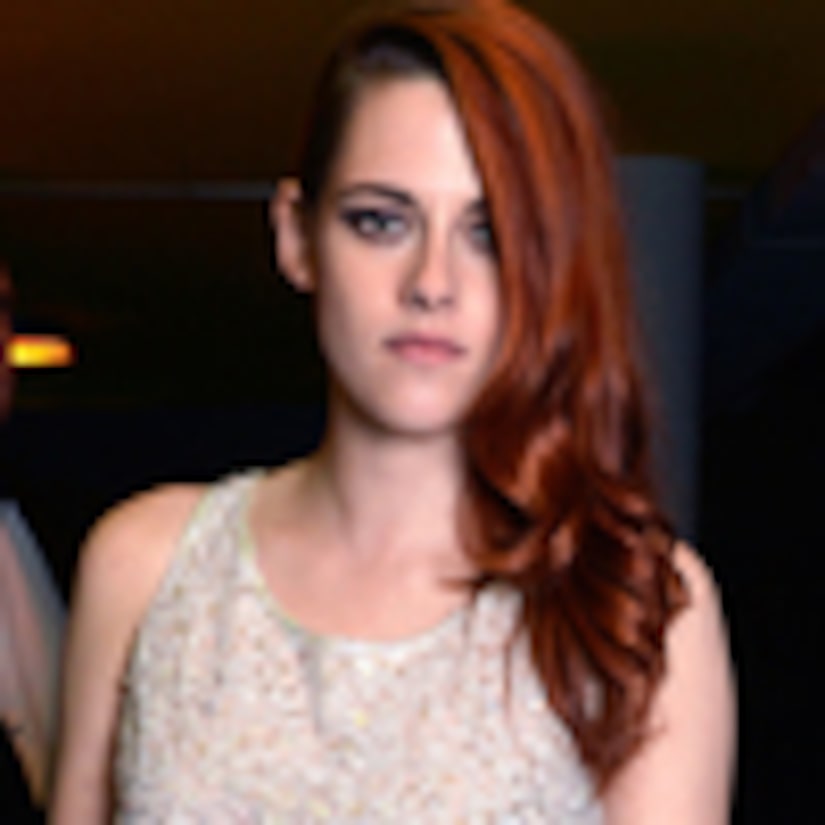 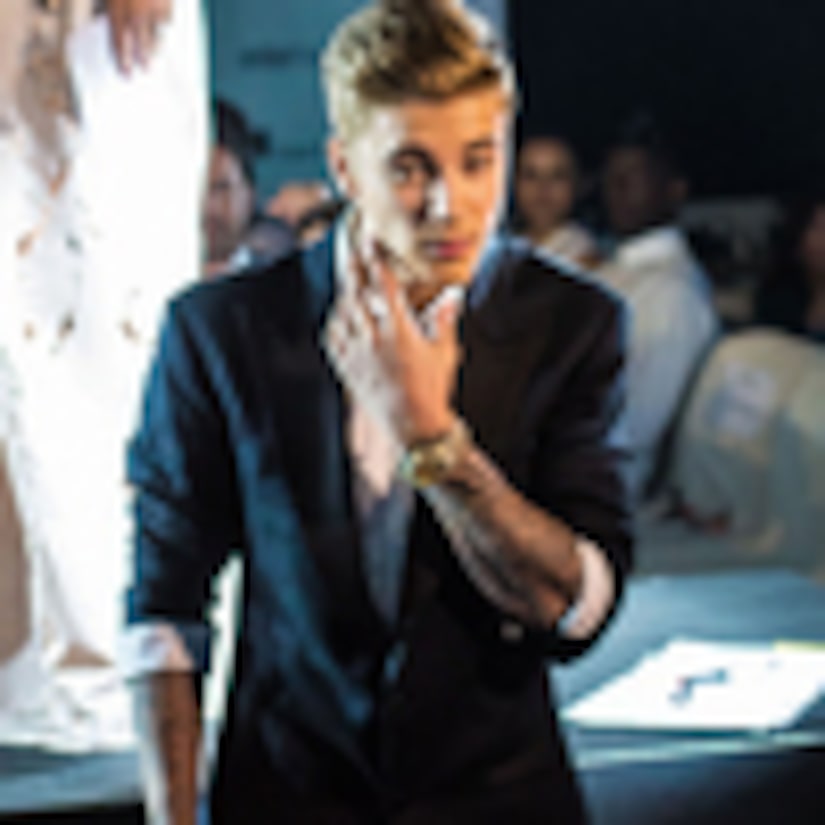 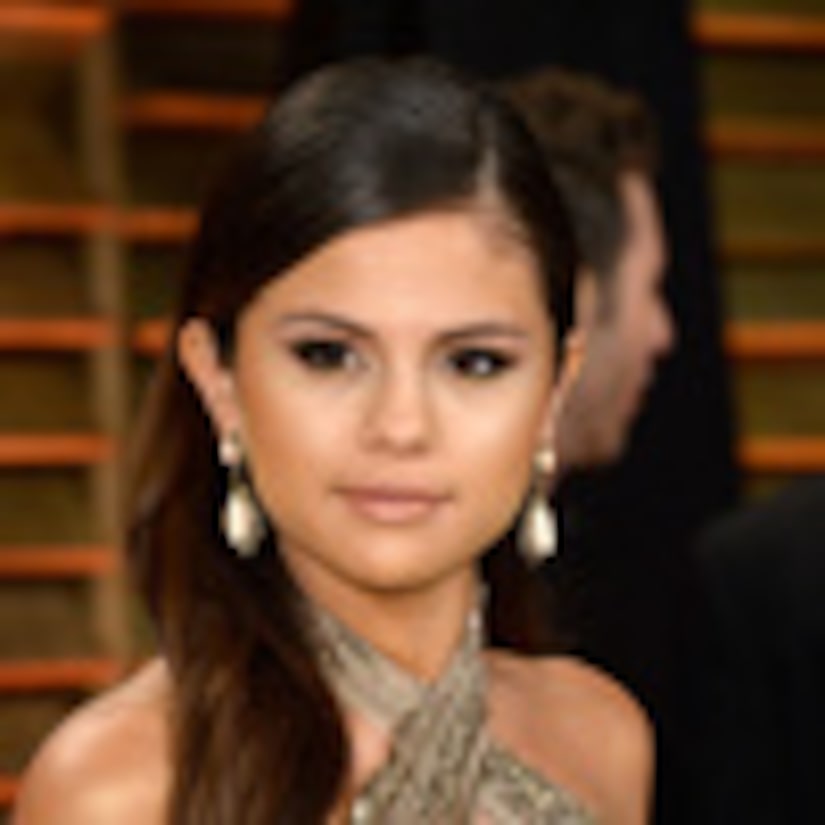 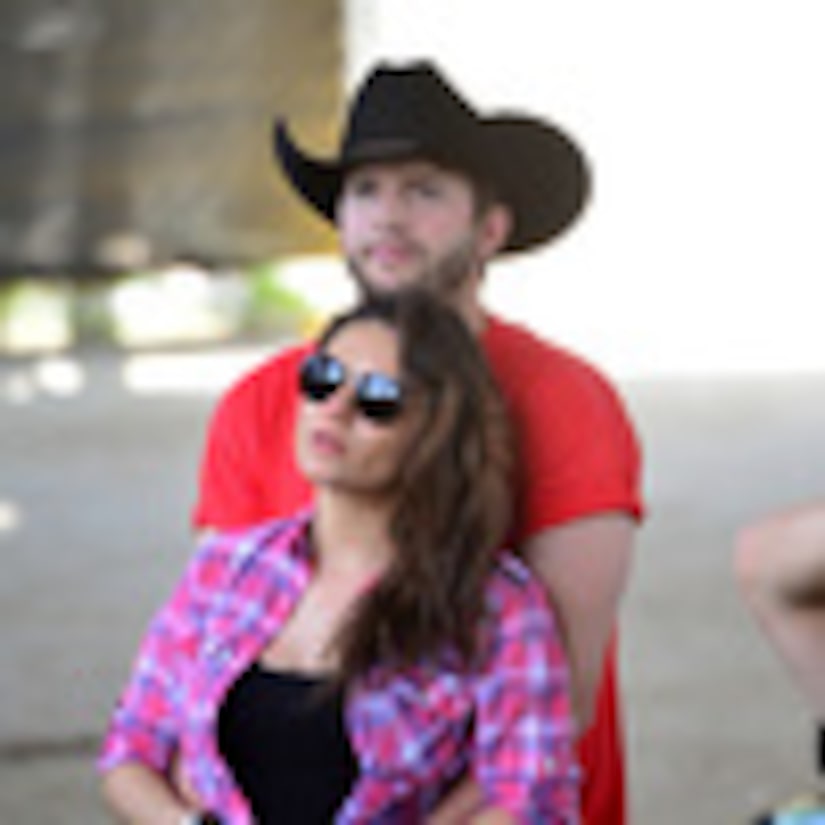