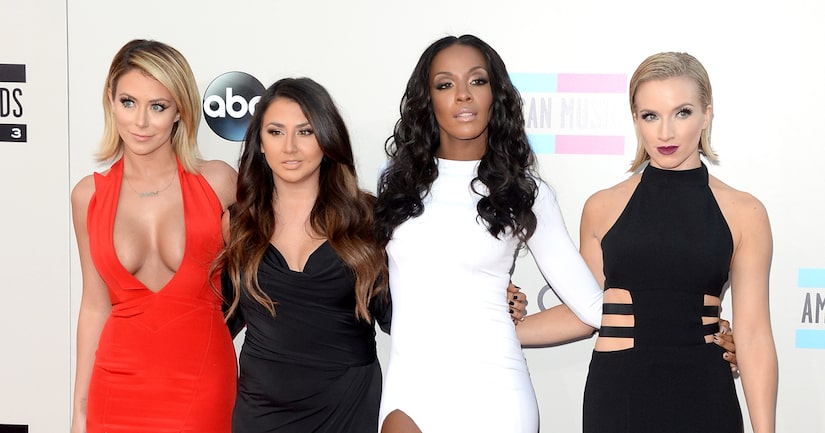 The reunited girl group announced their second split via Twitter on Friday following a studio meeting that turned violent between two bandmates on Monday, according to Daily News.

DK member Aubrey O'Day tweeted, "It breaks my heart that this violence is followed by no sign of remorse," after reportedly being punched in the back of the head by fellow band member Dawn Richard.
O'Day continued, "I now must walk away feeling used and manipulated."
According to the site, the girls were recording a new album, and there is still no word if any of the new tracks will be released.
Click here for the full story.