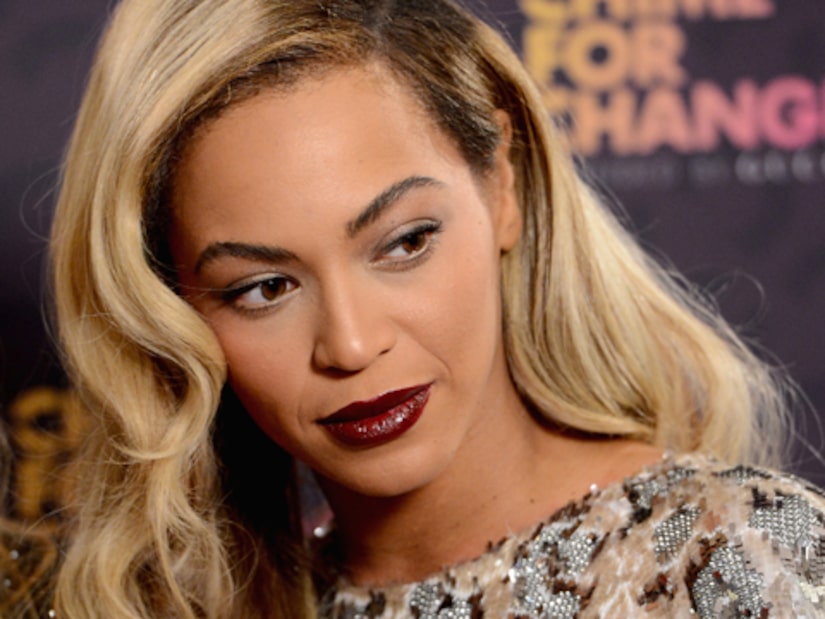 We never saw this coming… Beyoncé is taking on the elevator fight fiasco with a remix of “Flawless.”

Bey teamed up with Nicki Minaj for the new rendition, and addresses May 5, 2014, the night her sister Solange Knowles attacked her husband Jay Z in an elevator after the Met Gala in NYC.

The Grammy winner laughs off all the endless rumors, singing, “We escalate, up in this b**ch like elevators/ Of course sometimes s**t go down, when it's a billion dollars on an elevator.” Listen!

Beyoncé and Jay Z have been battling breakup rumors for weeks, despite being on tour together.