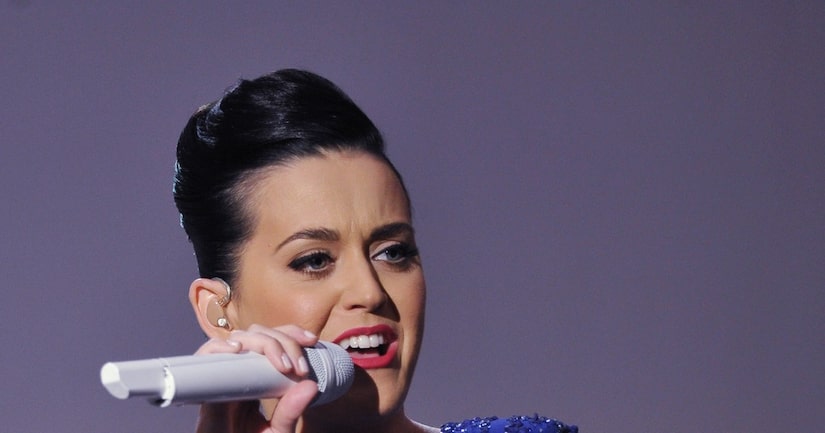 The President told the audience before Perry took the stage, “We have just one of my favorite people performing tonight -- Katy Perry. I love Katy Perry. We are so grateful to her.” 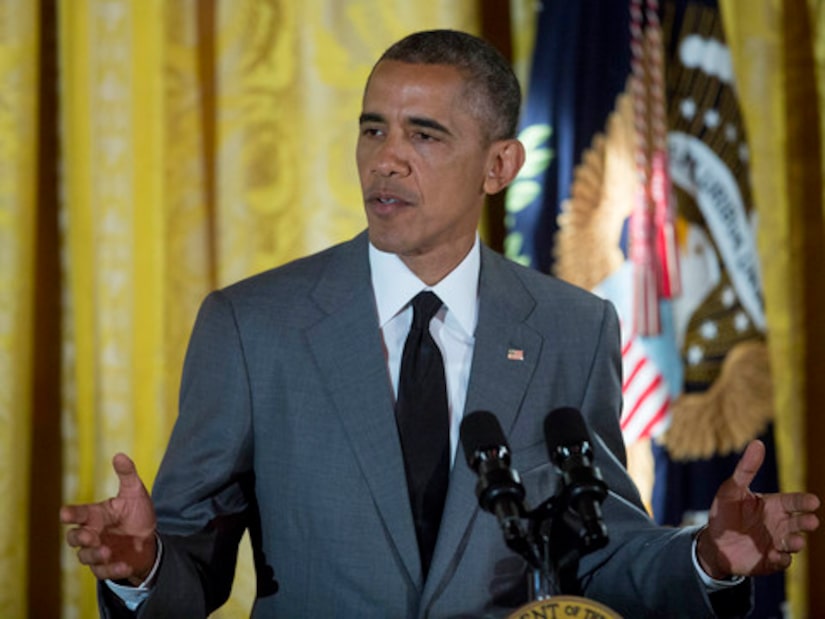 He added that he also adores her mother, who was in attendance. After meeting Mrs. Perry, he said, “Now I know why [Katy's] such a wonderful person.”

This isn't the first time Katy has performed for the Obamas. Back in 2012, she performed at a Las Vegas rally to support his reelection campaign.