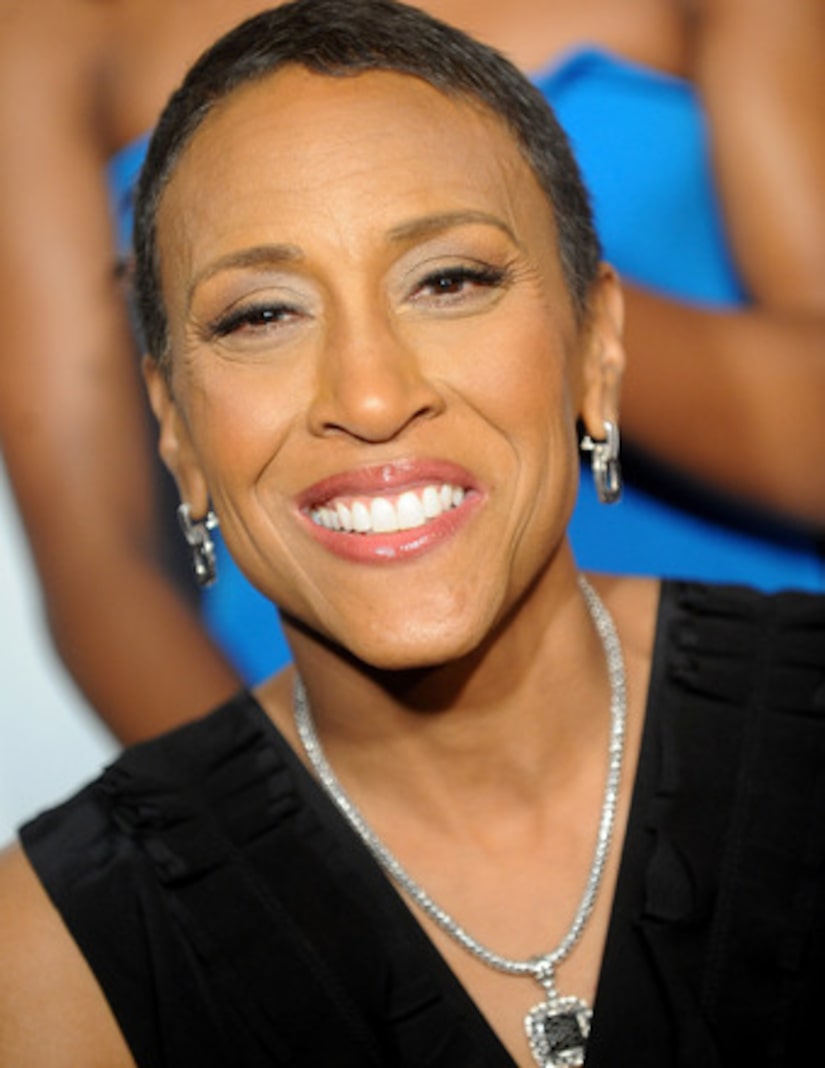 A man in NYC has been arrested for allegedly stalking “Good Morning America” anchor Robin Roberts.

Troy Warren, 43, has been accused of showing up outside ABC's Times Square studio at least eight times and threatening to punch Roberts in the face.

He made the visits between June 10 and June 24.

The New York Post reports that Warren told the studio's security director, “When I see her, I'm going to punch her in the face.”

Records obtained by the paper say, “Due to the defendant's above described conduct, Ms. Robin Roberts fears for her physical safety and well-being.”

This is the second major stalking incident at the ABC studios this summer. Earlier this month, a knife-wielding Andre Johnson was arrested for reportedly threatening to stab “Live with Kelly and Michael” host Michael Strahan.