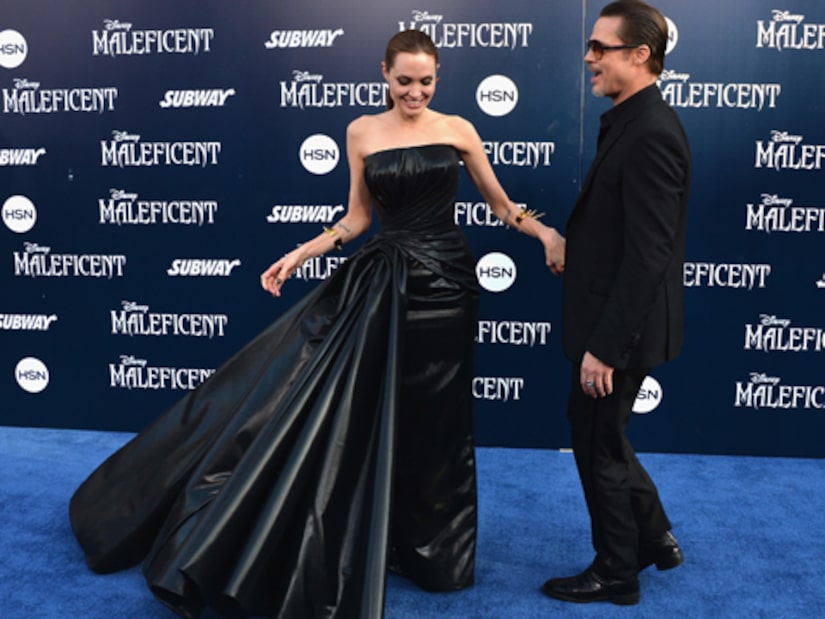 Angelina Jolie and Brad Pitt have everyone beat in the romance department! It turns out they like to imagine they are from another era and write love letters to each other.

Jolie opened up about the letters to Australia's TV Week magazine, revealing that they began exchanging the handwritten notes while filming in different countries.

Angelina was directing “Unbroken” in Australia, while Brad was starring in “Fury” in London.

She explained, “He was supportive from a distance, and it was quite romantic in a way.”

The Oscar winner continued, "We decided to be of that time, when we could imagine he was in the European theater and I was in the Pacific theater, and we wrote handwritten letters to each other that were very connecting for us, thinking of the people that were separated for months, if not years, at a time back then."