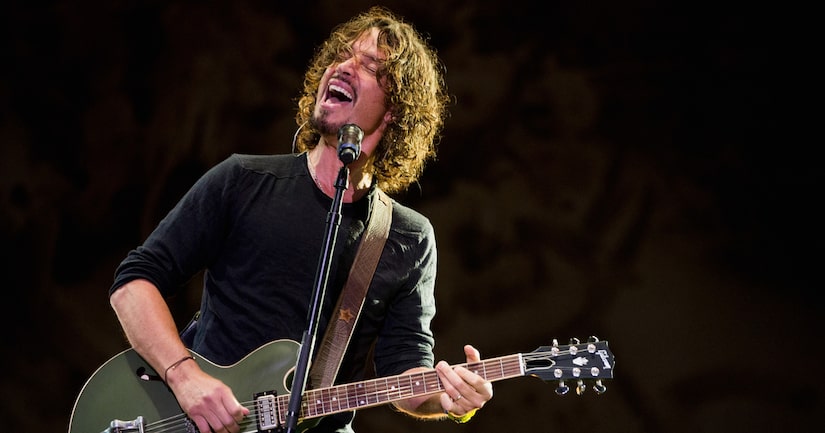 A Tampa woman was arrested last Friday and accused of stalking, intimidating and harassing Chris Cornell, the frontman for the rock band Soundgarden.

According to court documents obtained by the Tampa Tribune, beginning in 2009, Jessica Robbins has allegedly sent numerous messages online and through social media that caused Cornell, his wife and their two children to fear for their lives.

The couple has suffered “emotional trauma, inability to focus on work activities, sleep loss, and anxiety,” say the court records.

While appearing before the judge last week, Robbins was instructed that she couldn't have any contact with Cornell, his family or access to the Internet. She is also restricted in traveling, ordered to wear a GPS device and must submit to psychiatric evaluation and treatment.